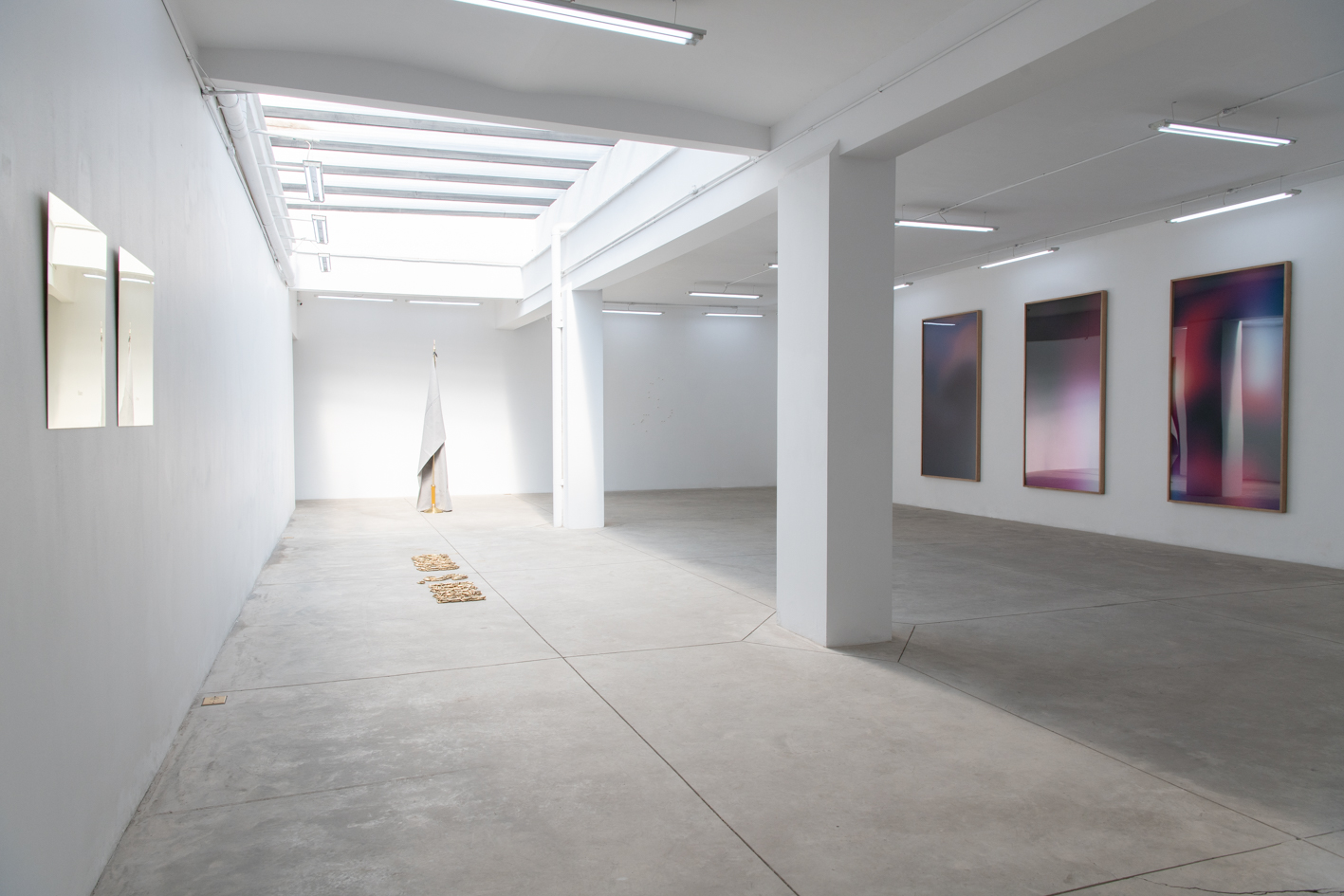 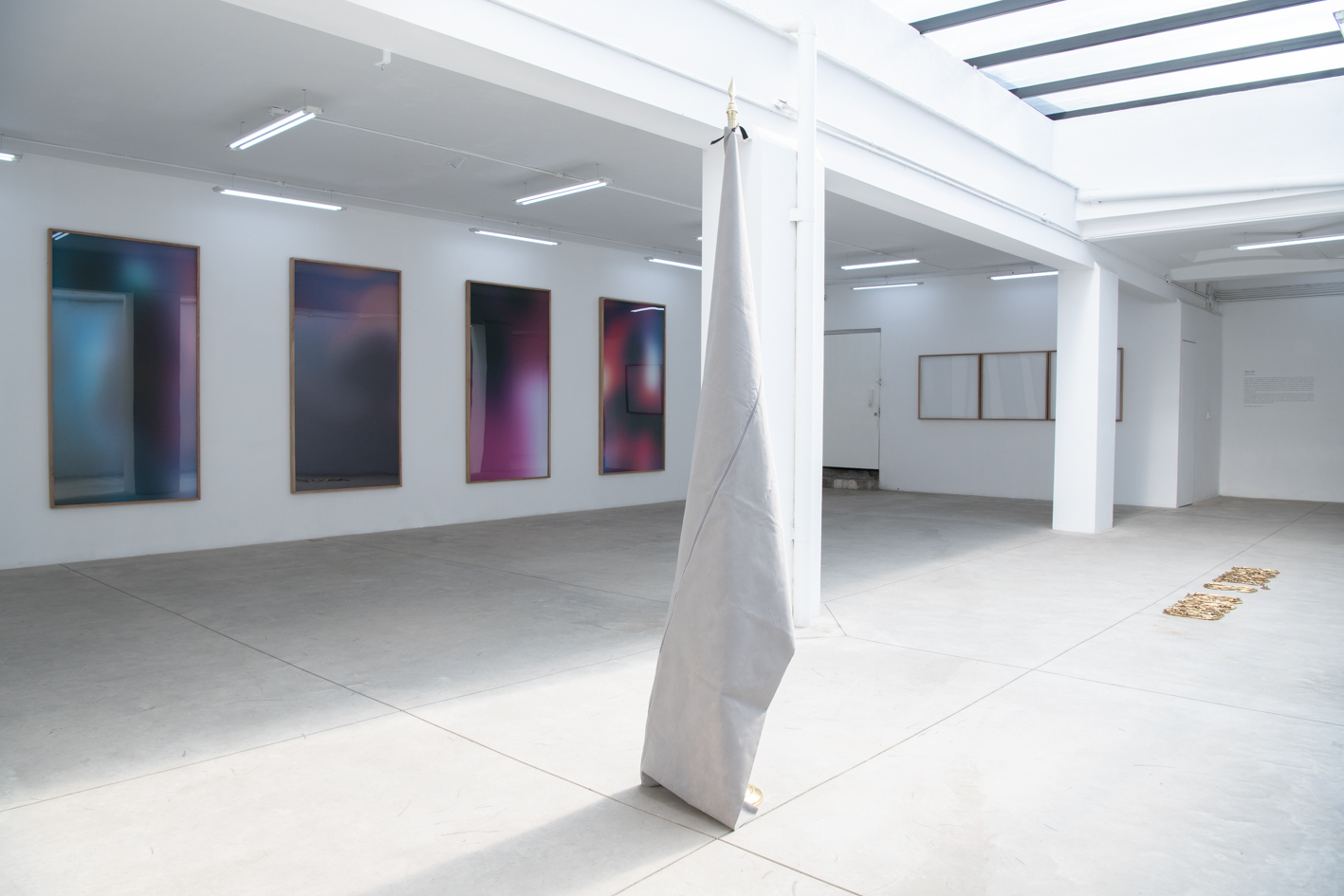 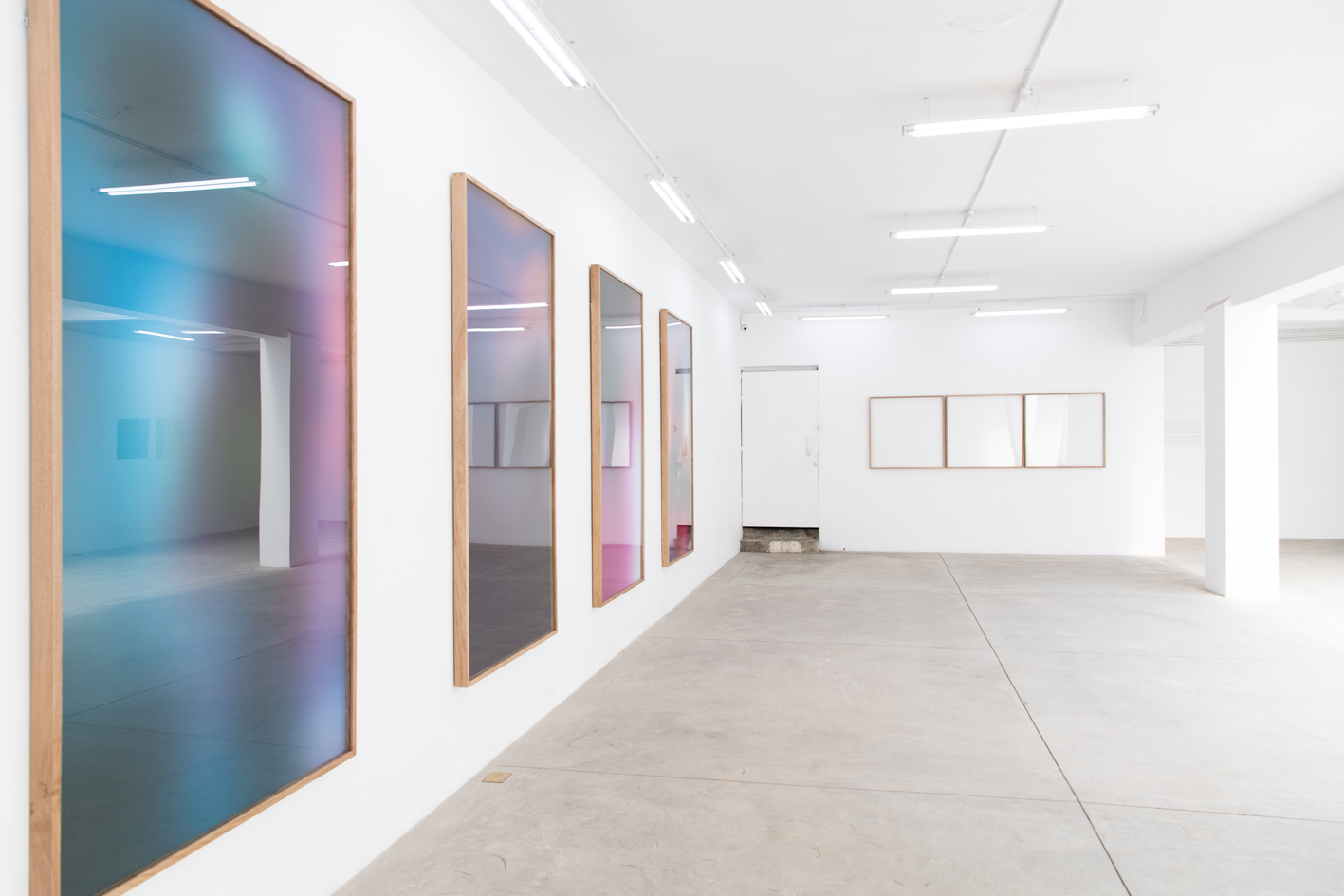 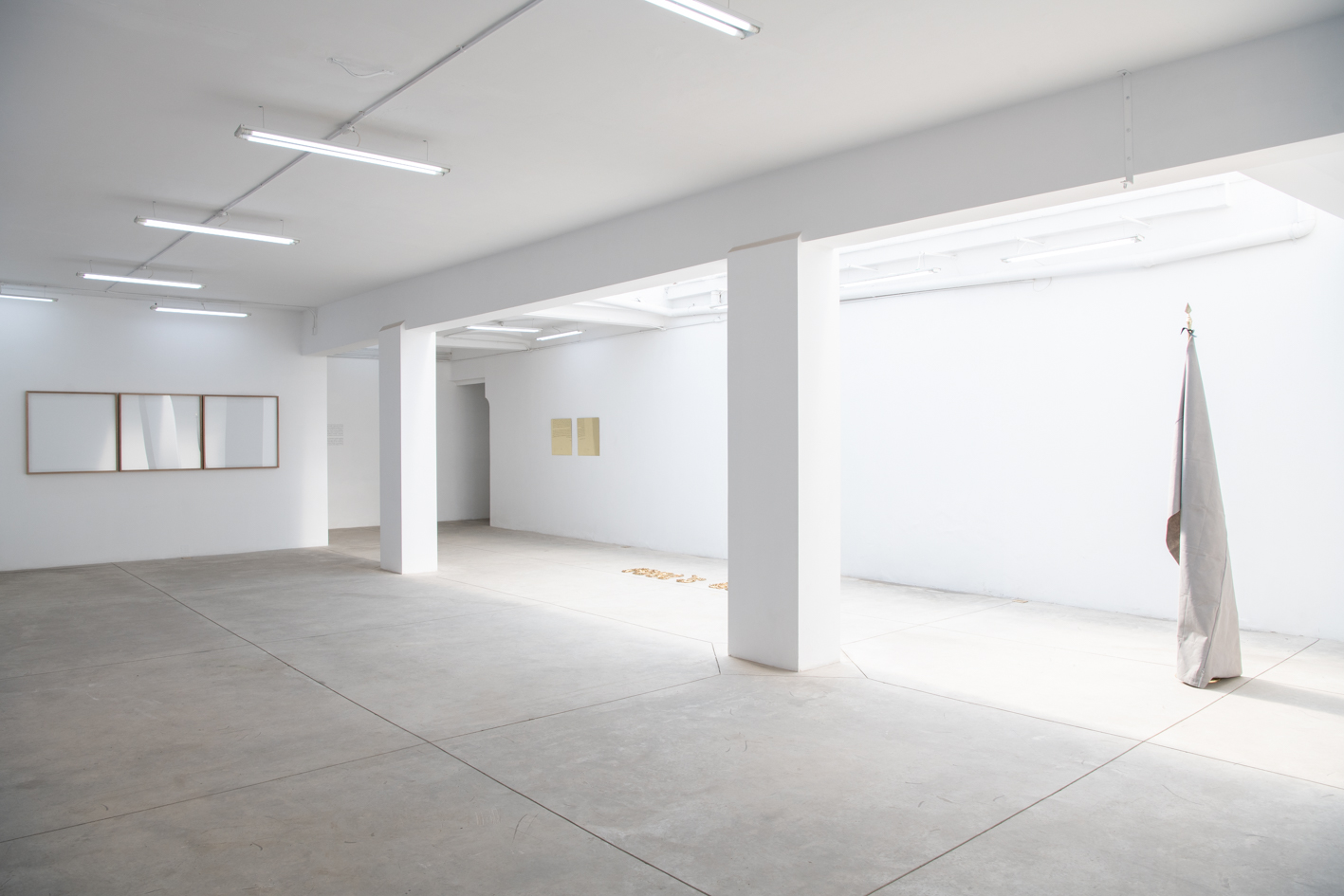 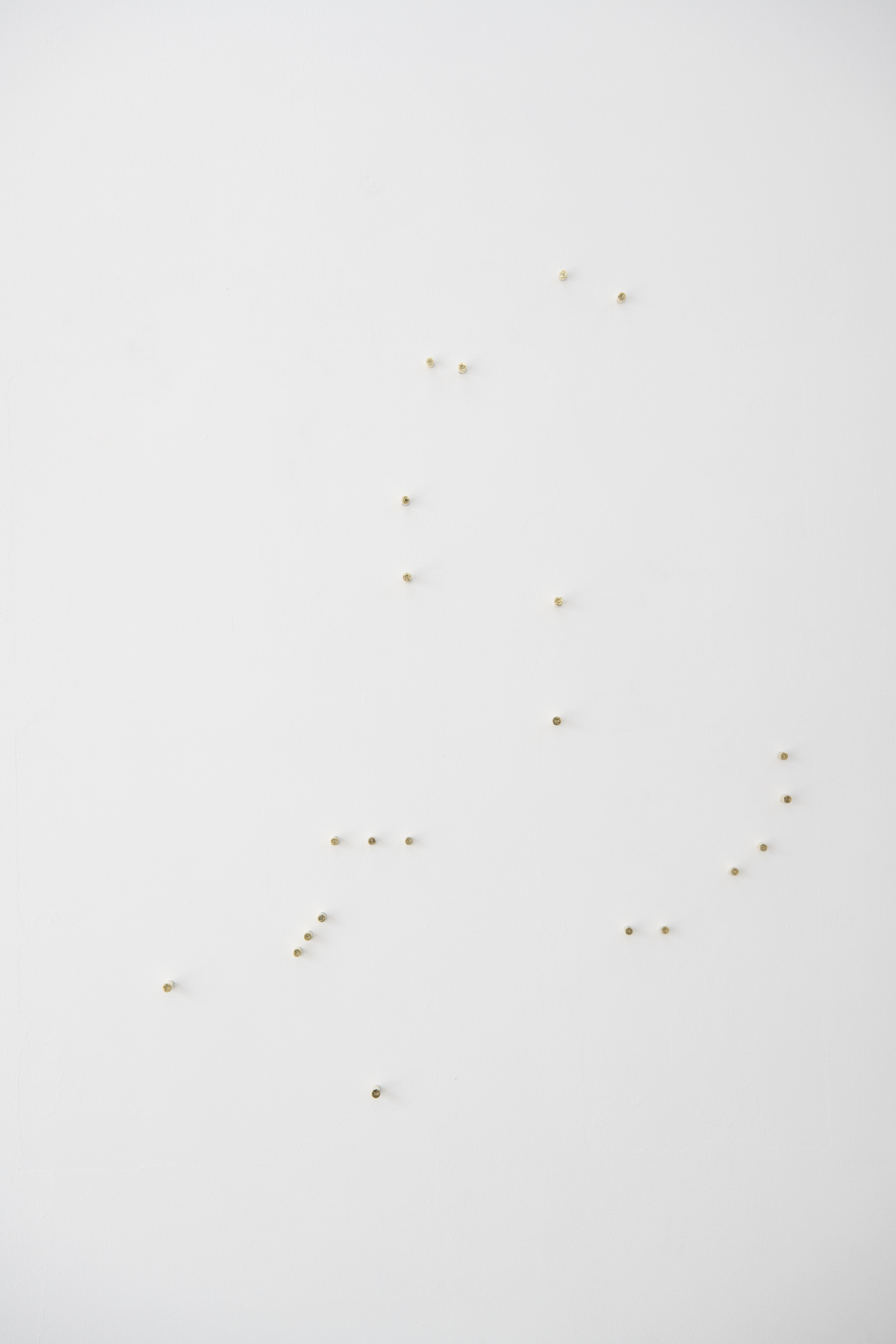 His work focuses on the analysis of the symbols that are generated as a result of fractures in the current economic and social systems. Symbols that testify to the inclemency of our time and how these are susceptible to distorting and reinterpreting to have a new reading with an aesthetic veil that covers and reveals dark contents. In a minimalist language, its body of work finds a peak in appearance and, therefore, in disguise. On the edge of the unrepresentable, his work rejoices between the social voracity of a capitalist economic system and the instrumental use of human energies.

His work has been exhibited in Mexico, United States and Europe

What do these impeccable and polished surfaces hide? Why legislate a series of experiences, both collective and singular and as usual as strange? How, from their own image, do they confront otherness? We are in the presence of the art of Raúl Rebolledo, finding ourselves with a sensitivity mediated by the rituals of appearance. An appearance that makes concessions to violence, making use of strategies and supports that ensure a contained violence, not yet expressed, latent, whose flow moves in a molecular way, waiting to be betrayed. In a minimalist language, its body of work finds a peak in appearance, and therefore, in disguise. His works are the tip of an iceberg: the careful and refined surfaces, function as a center where to look, as if they were strange amulets whose gleaming force attracts us to them.

On the edge of the unrepresentable, his work rejoices between the social voracity of a capitalist economic system and the instrumental use of human energies. Right now, a selective violence that organizes and configures life, so prolonged and inhospitable, so present that it is no longer possible to attribute any date. Hence, the title of the exhibition, Sine die: no day or no definite date, an adverb and Latin phrase referring to the indefinite prolongation of an issue of any kind. It follows that the most attractive thing is not what the works reflect, but the vision that we can reconstruct behind them.