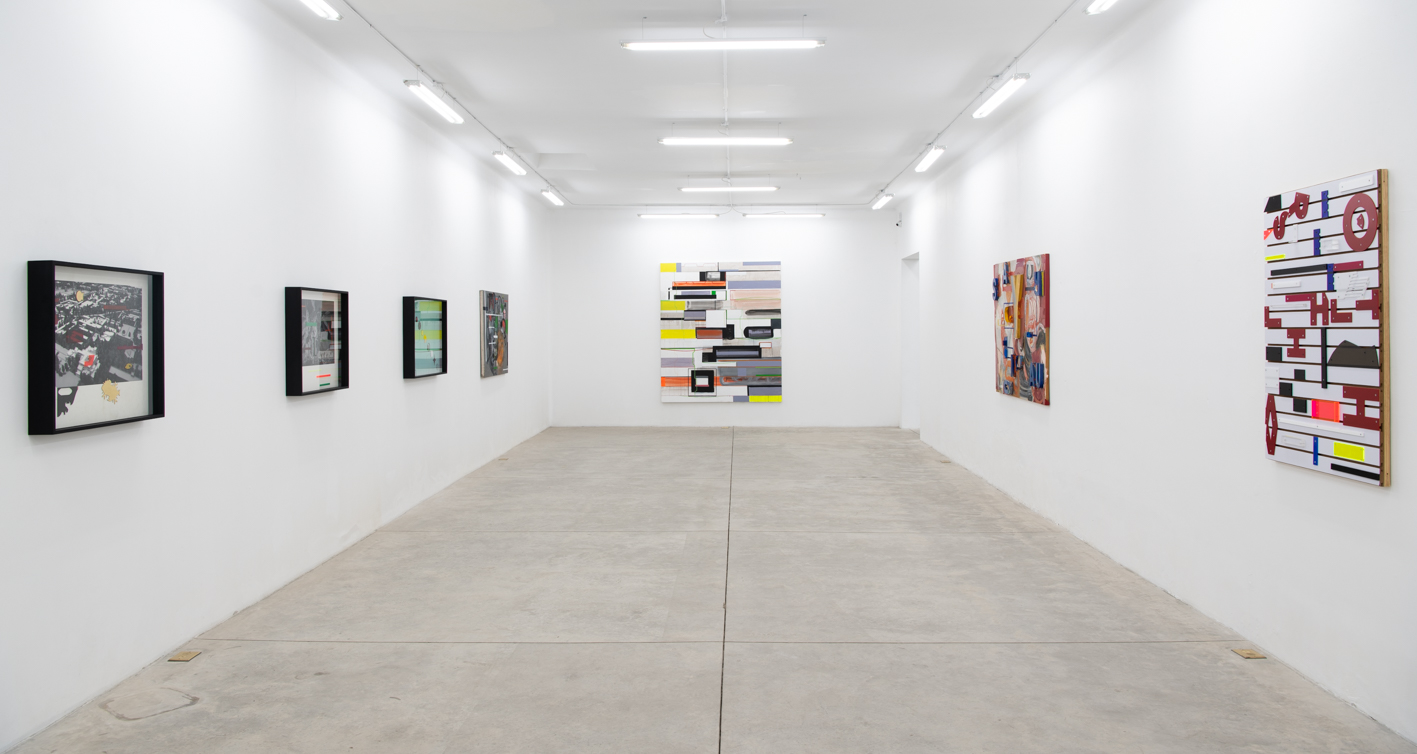 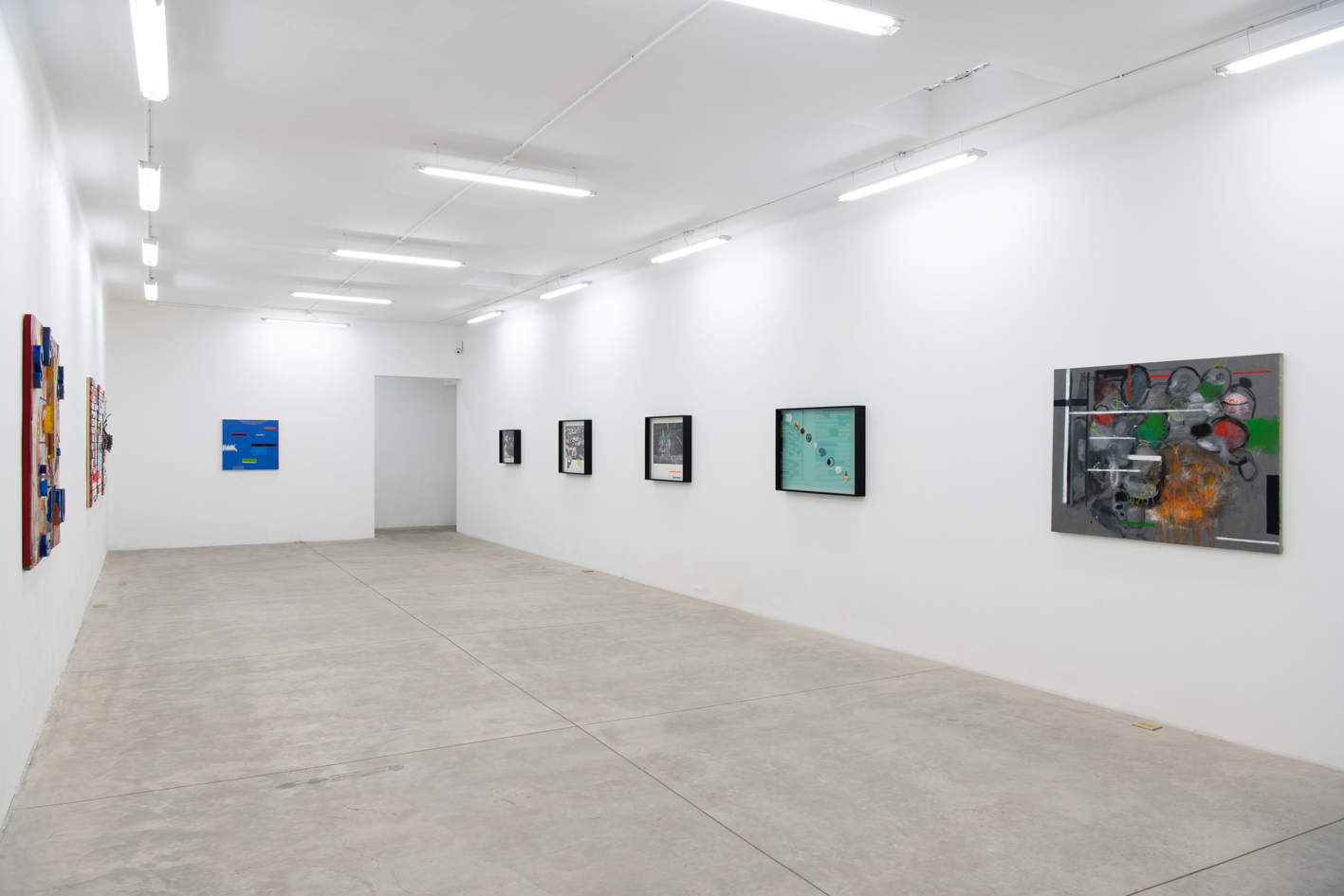 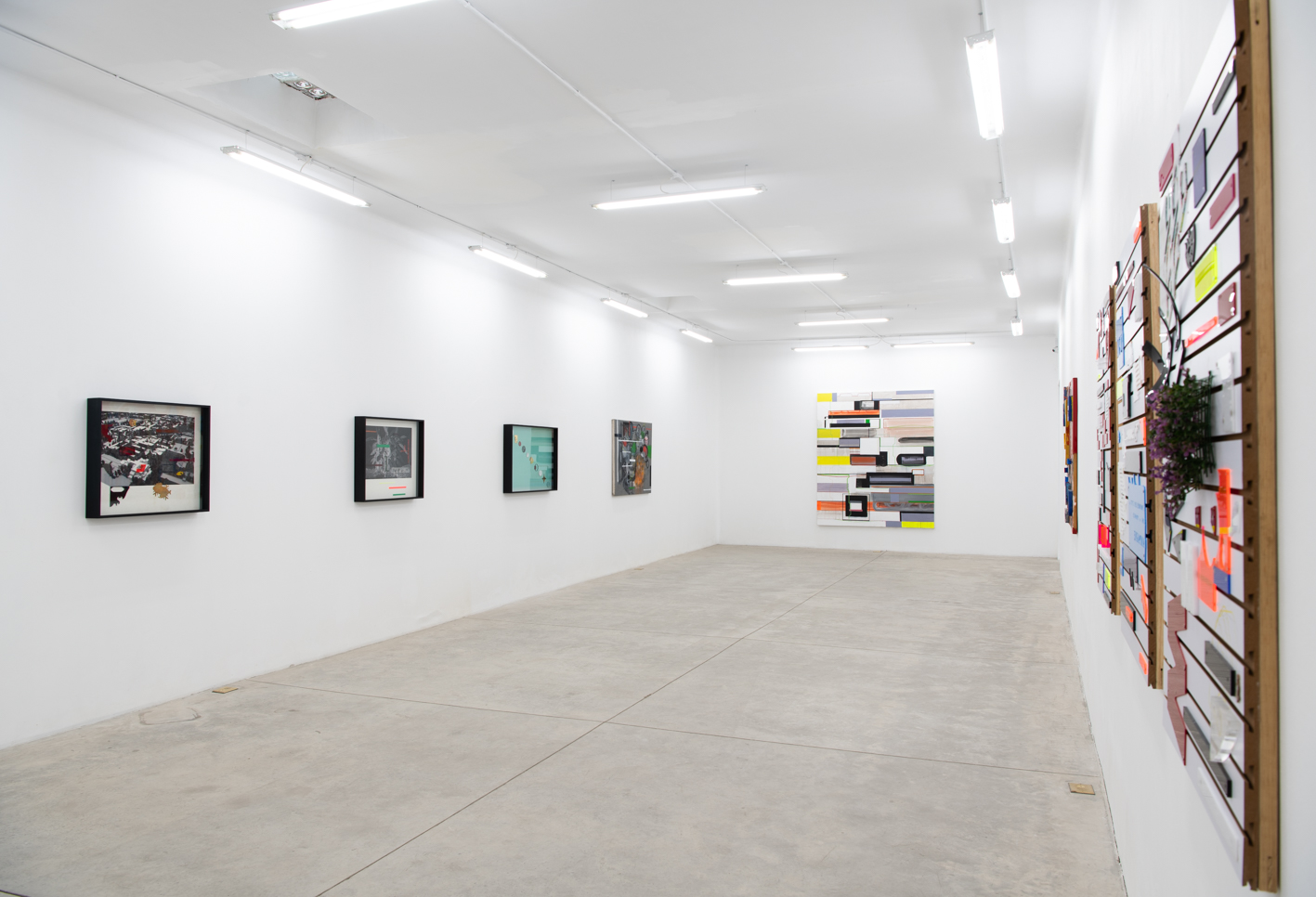 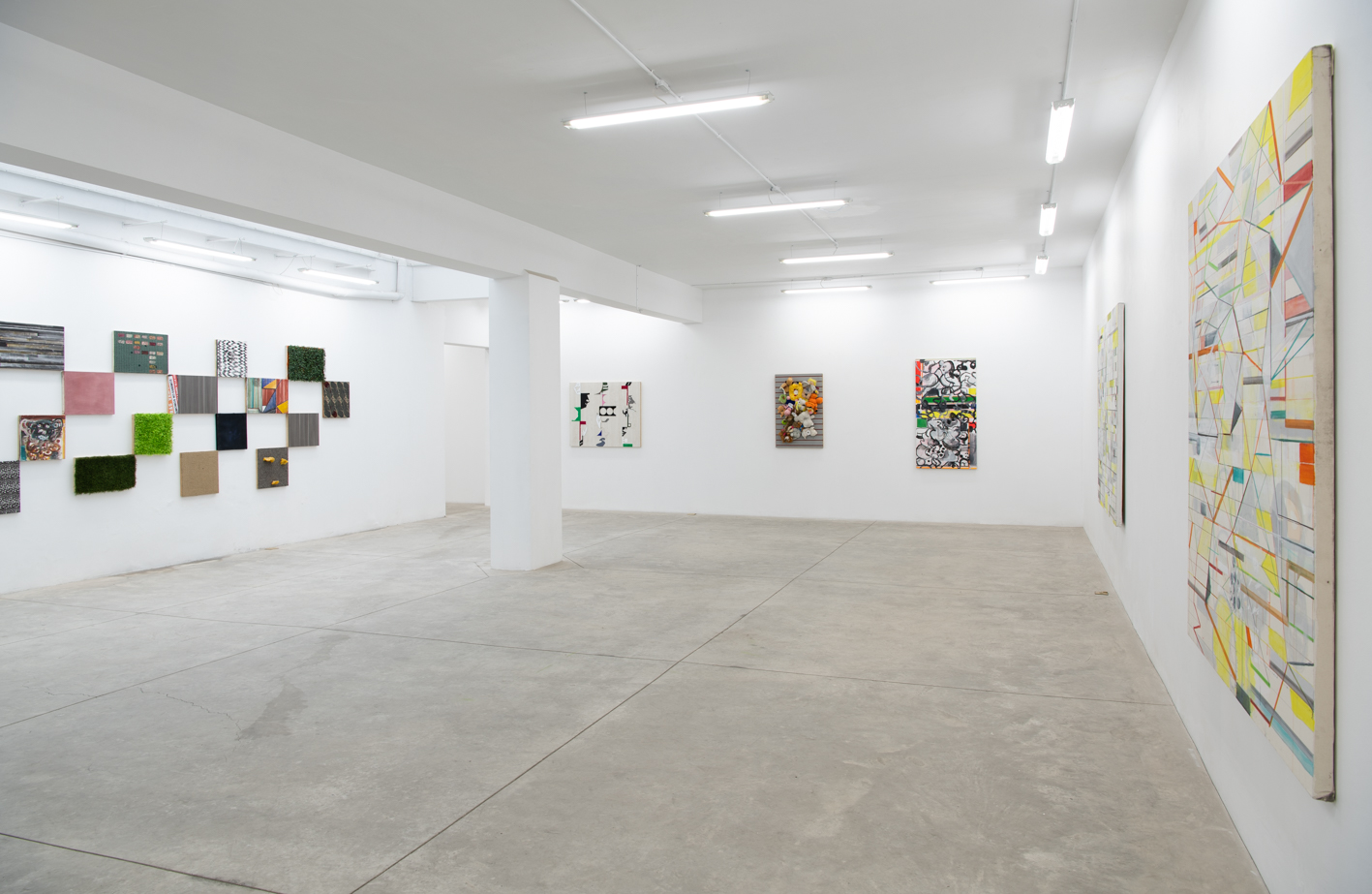 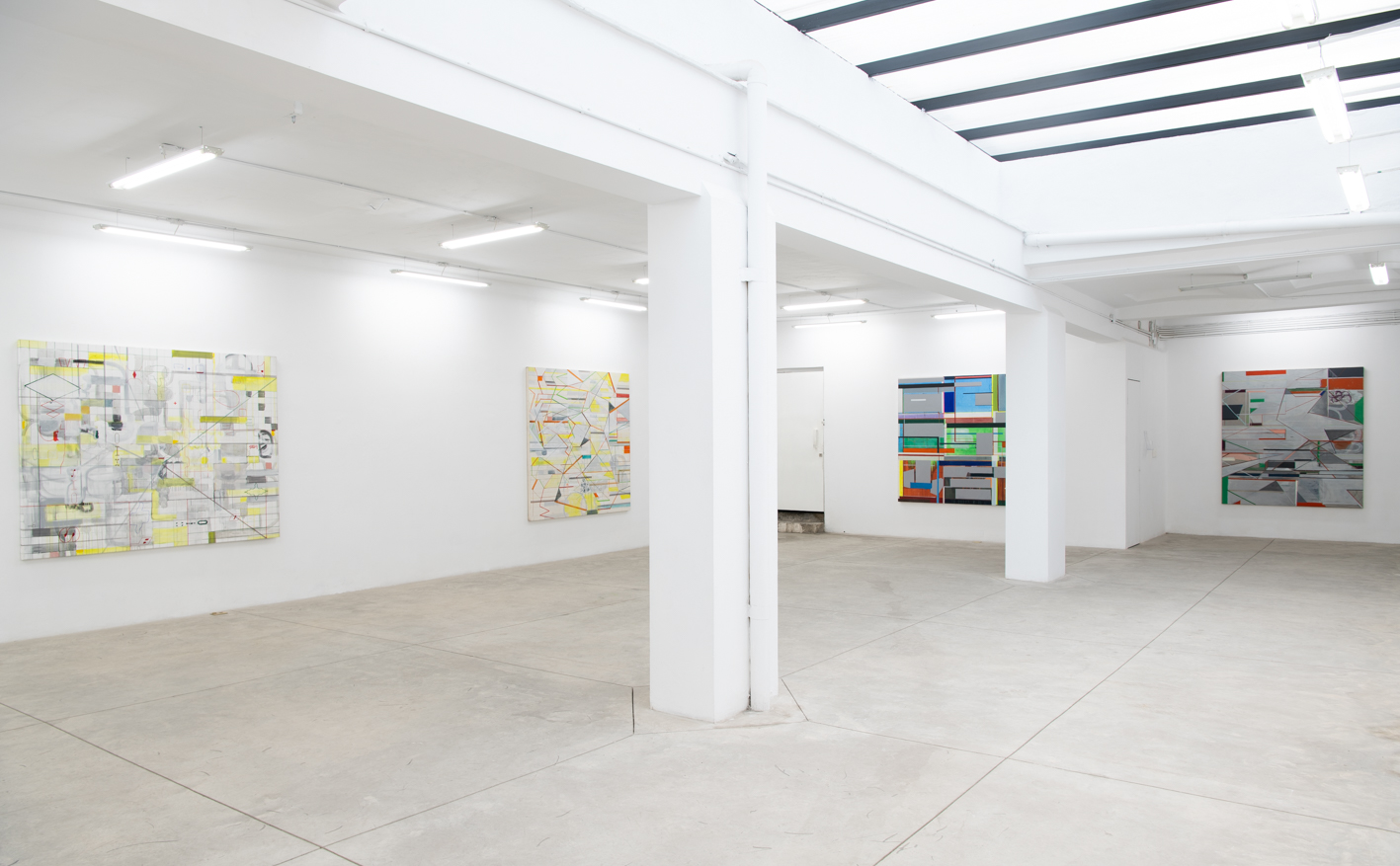 “Everything could be enlisted, even with its shadow. And it is duet with what we call “the real thing”. – Osvaldo Sánchez.

The visual fluctuations of Roberto Turnbull could be defined as those perpetual drills that yearn for a final position within a personal dialogue that always ends up tracing new creative paths. They transcend as evidence of an inexhaustible curiosity in their human moment, they are the sincere log of what it is and sometimes of what it could be. The visual in his different approaches exhibit naturally, they agree with an art of rich material content and then break with an abstract debate that culminates in the successful solution of the geometric-organic. Simulacrum is the game that is reborn differently every day to provide spontaneity to the most common of objects and merge it into a space that gives it a recognition of life, and thus, giving itinerant sense to reality, because now we can see it through of an artist who subtracts and synthesizes with mastery the natural design of everything that surrounds us. But in turn it raises a parallel with our dimensional existence to teach us that there are multiple versions of a moment.

Interacting with his work is a process that begins with relative simplicity and acquires that gradual complexity in the visual questions we perceive. Gradually we get hooked on an intellectual talk with his work and begin to solve a plan in which Roberto suggests with diverse arguments a probable, but not definitive, guide. We generate agreements that give reason to the approach that he sustained from beginning to end, because it makes us think about the point where chance and coincidences are premeditated, we assume that there was always a safe approach in the pictorial essay he addressed. Emotions, experiences and reasoning govern that result that transports us to a sublime fiction that seeks to be as far away as possible from all abject obviousness.

There is a rhetorical and modulated duality between work and work, sometimes not as marked or perhaps by moments more noticeable between diverse organic spectra and a definite geometry. An exchange of meaning of the color, line and object that end up being part of an absolute that suggests something more relevant as a whole than the individuality of each element. We reach that point where the identity of each piece is notorious, because we see a restless universe full of creative diversity. Through the years he generated a style, but he is overcome by his constant desire to rethink the use of the elements that make up his work. Alternately to the painting, he gives us an attractive presentation of visual planes made up of boards that use a variety of objects to create a trace, integrating them into attractive compositions due to their conjunctive structures. This idea of the rethinking of the technique is a frame that revitalizes its processes towards the redefinition of “everyday life” as an opportunity for constructive genius.

The revisions that his work has had make us think that these “simulacrums” are of a future that narrate the development of an artist who visualizes his validity in a present that travels parabolically for what it was, is and will be. For this way to be blunt in each of his contextual interpretations, providing greater clarity in his artistic search and thus translate his own existence within a Mexico that for many years was defined by muralism and late avant-gardes. Roberto Turnbull can be considered a Mexican artist who stopped trying to pair with the world to start proposing and describing it with recurring creative individuality without forgetting his essence.