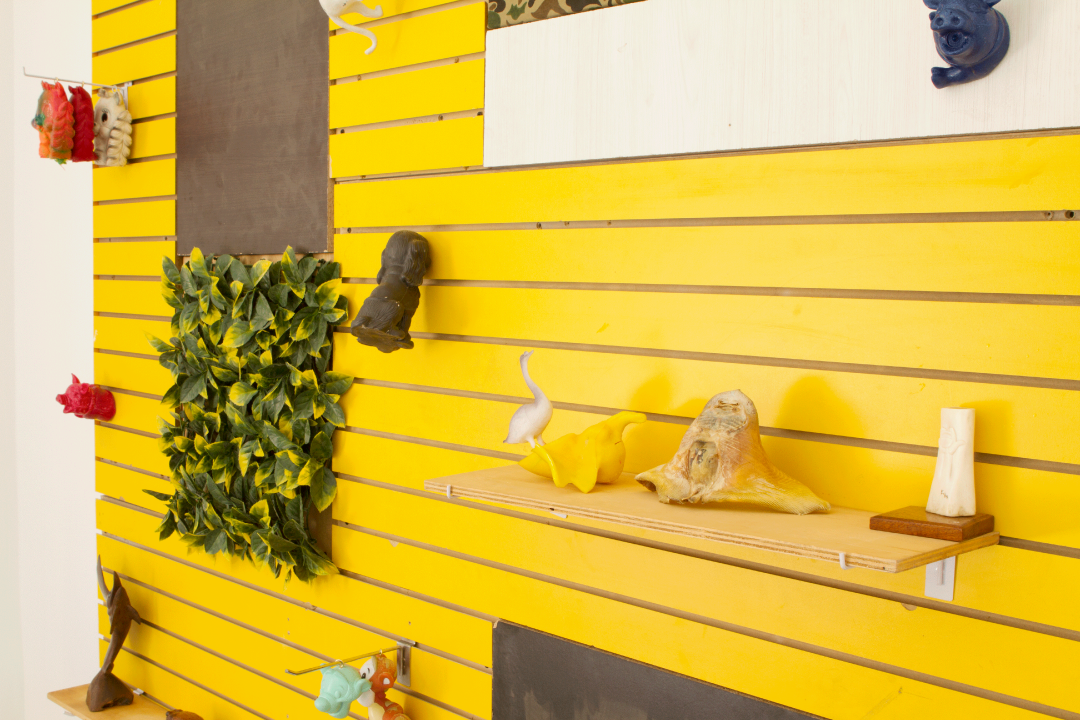 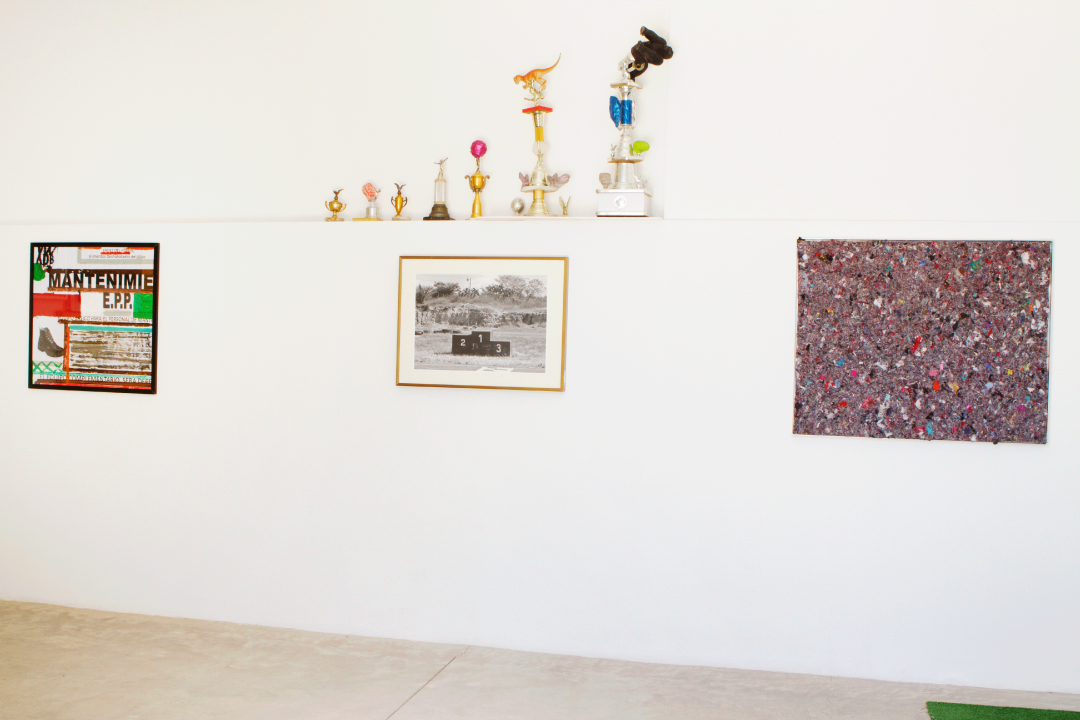 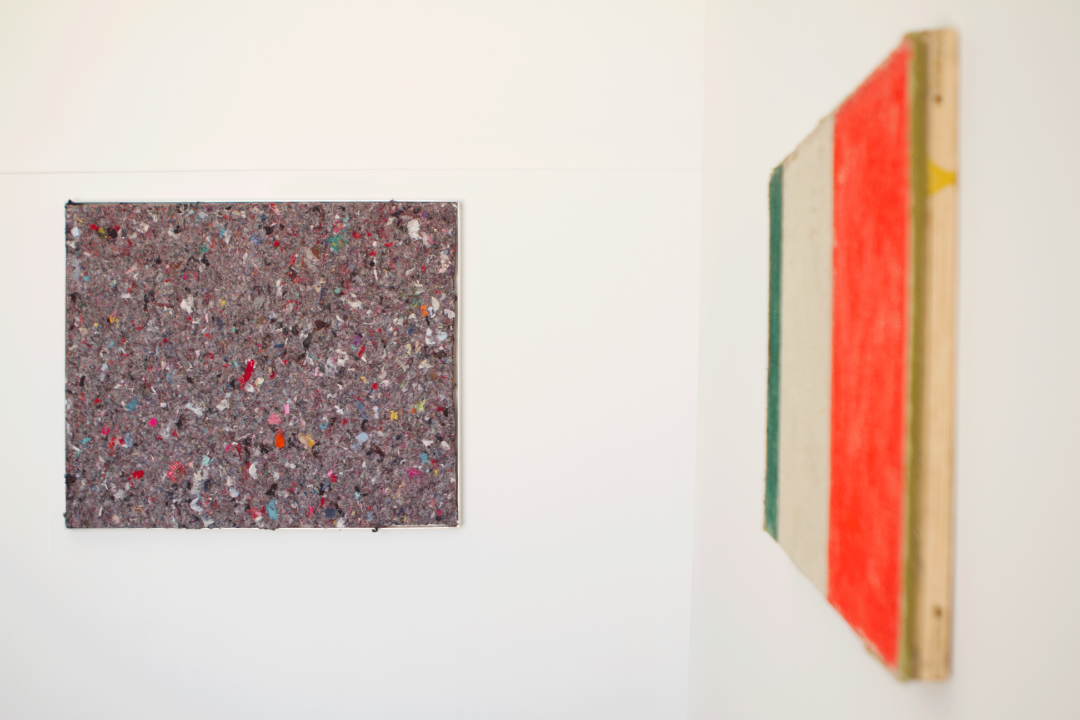 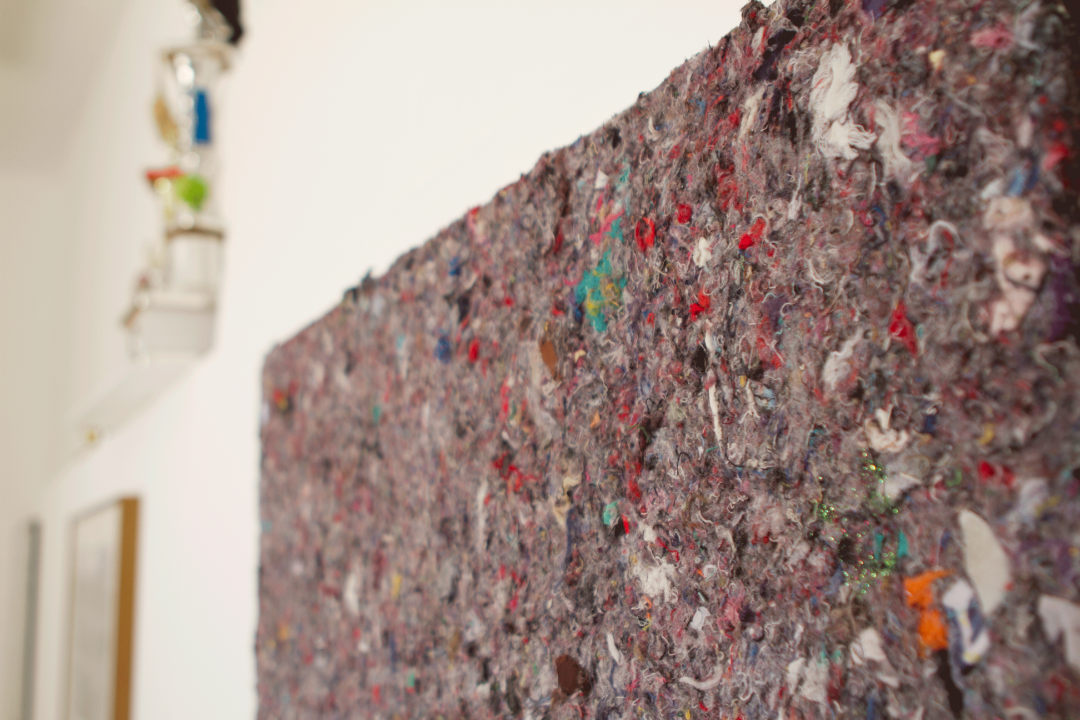 These are projects that have been poking around for some time and that –unlike others– they are asking for their realization for different reasons. Some become annoying, as is the case of trophies, which are aberrant and cluttered objects, represent achievements, in this case of someone else, and which topologically probably descend from the pyramids and the obelisk. Other cases arise from the piece Dúplex (2009) that kept beating and whose mobile arrived and began to seep into other works such as Mapa (2016), Lote (2017) and Torax (2015-2017). Opposites also play an important place, as does the animal world and its representation in an arbitrary and almost laboratory way.

And so, the exhibition ends in a very recent work called Freak or Retablo freak -–if preferred– (2017), which is nothing other than the sum of several exercises and projects that oscillate between the object, the installation, the Relief, the symbolic, the kitsch, the obscene and that –as always happens in the end, and sometimes with a little haste– it counts on the favor of chance, or its misfortune probably.

Ciudad de México, 1959. Sculptor, engraver, draftsman and painter. Roberto Turnbull was born in Mexico City in 1959. His academic training began at the age of 18 at the National School of Painting, Sculpture and Printmaking “La Esmeralda”.