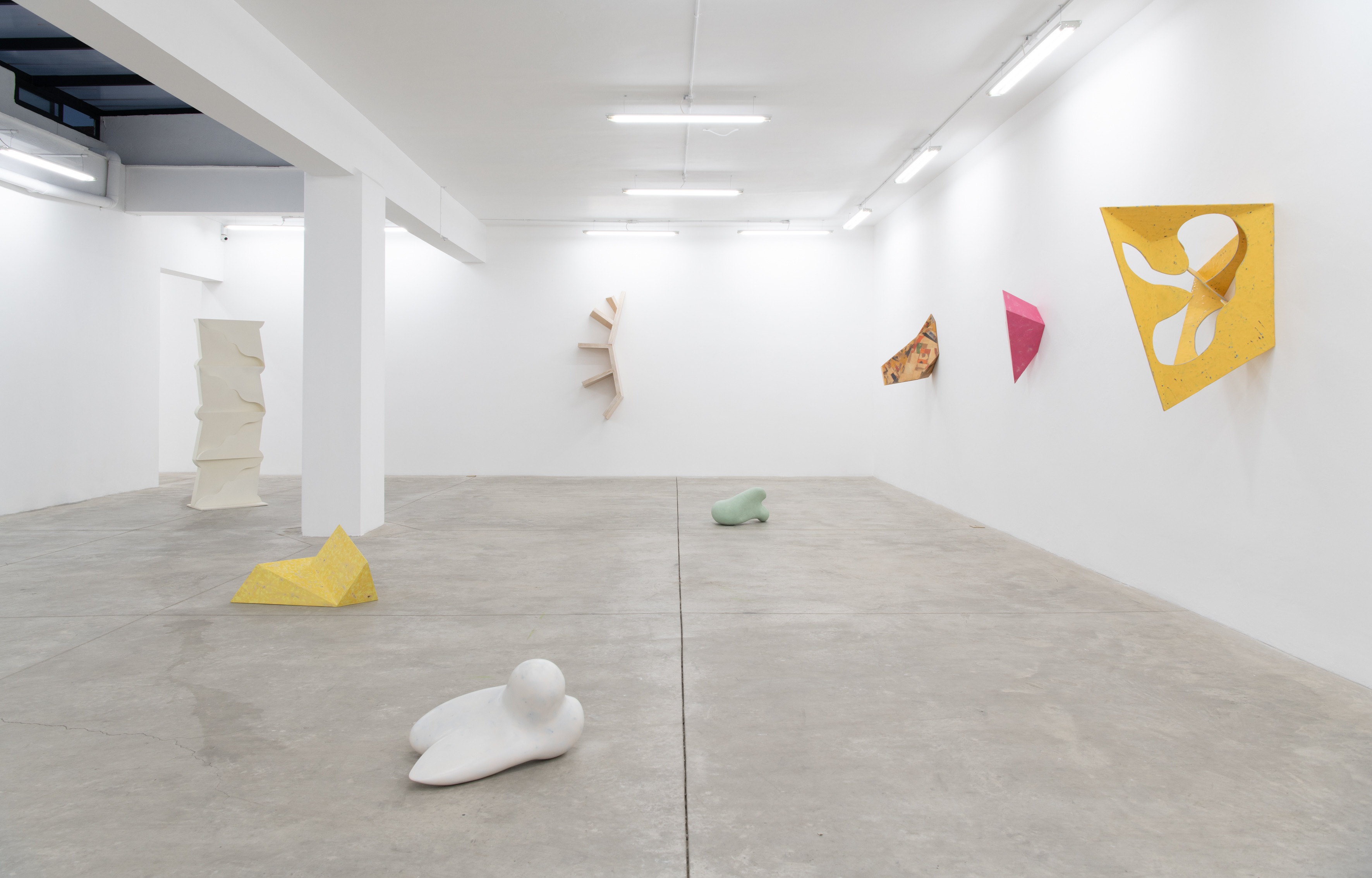 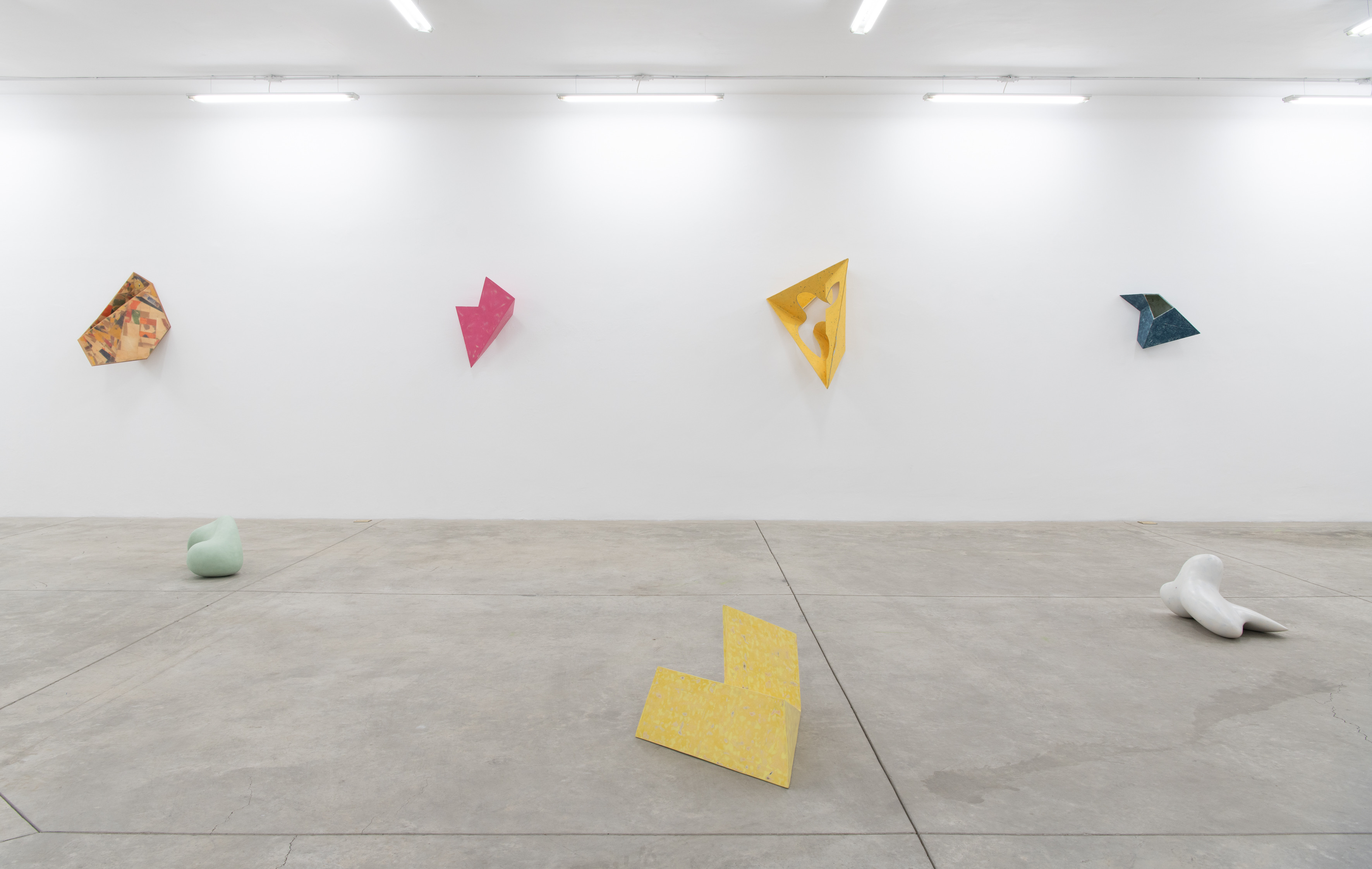 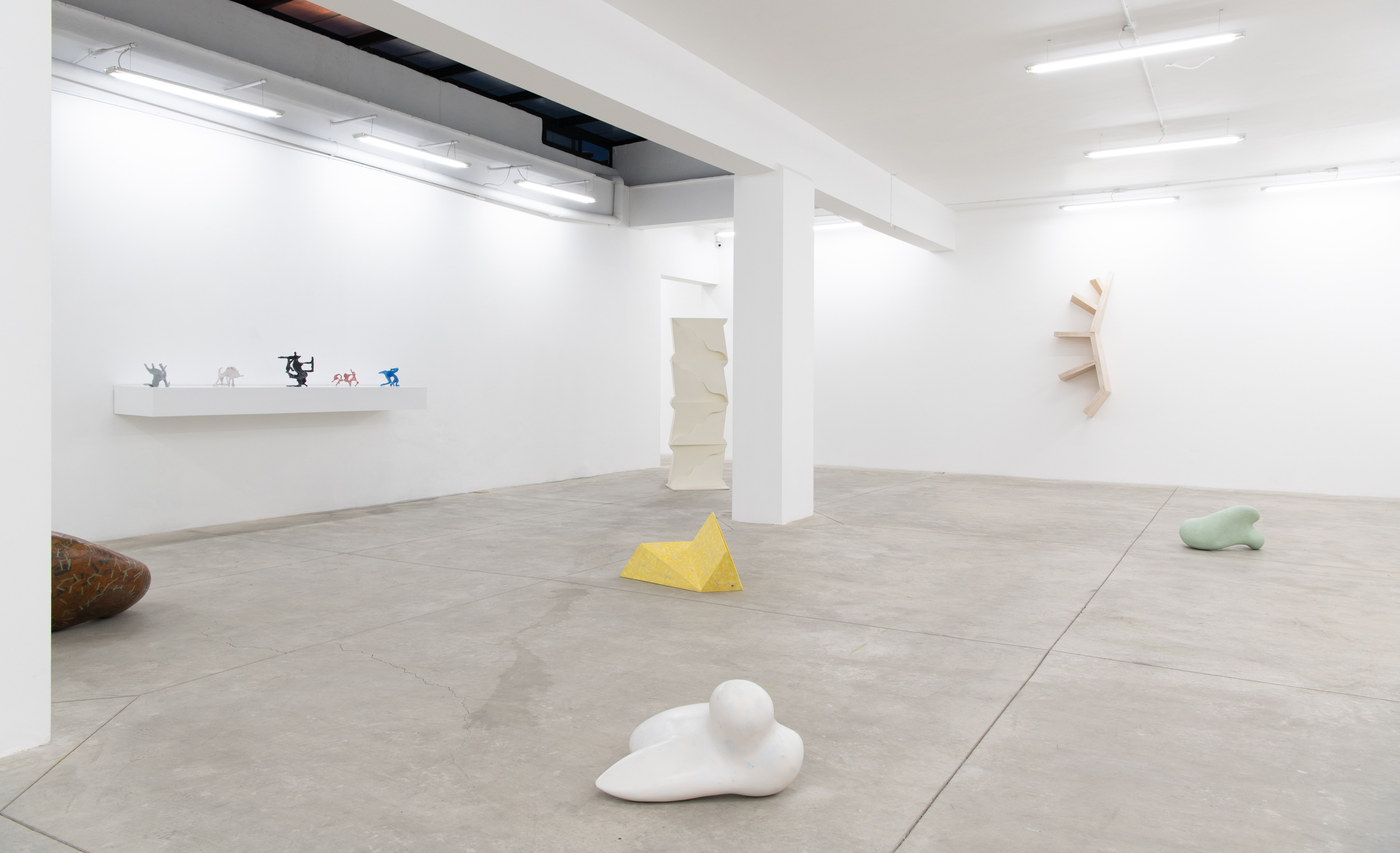 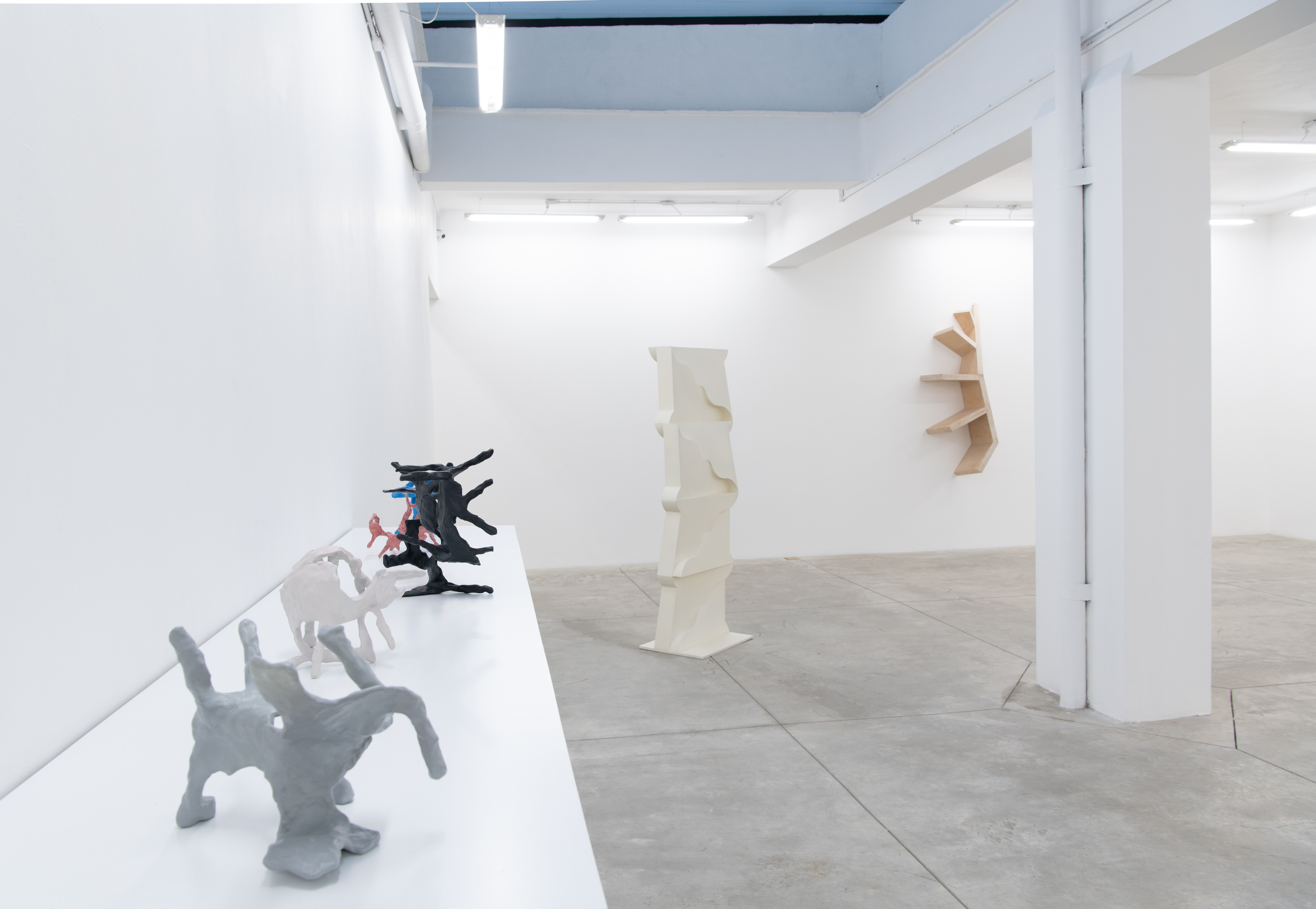 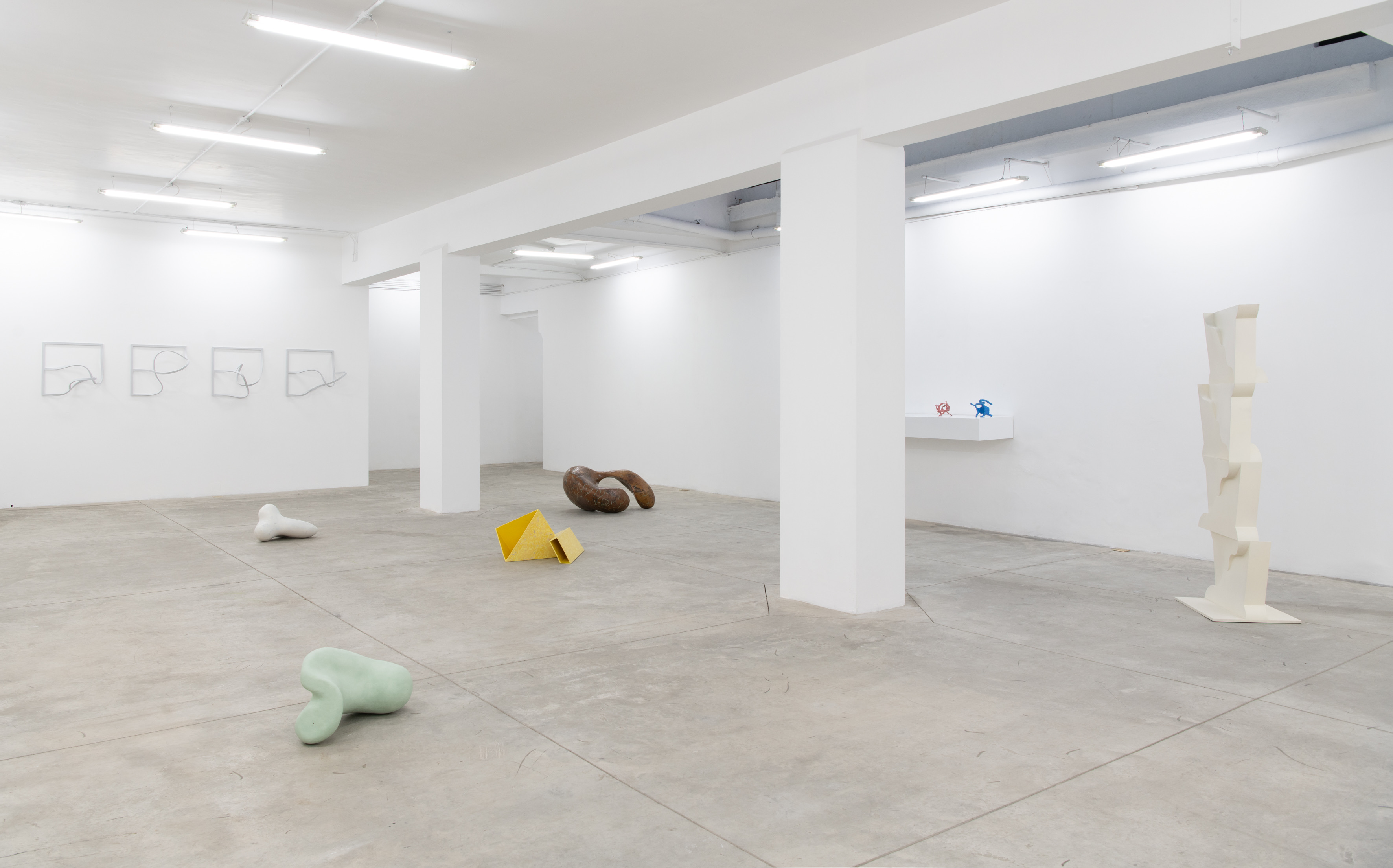 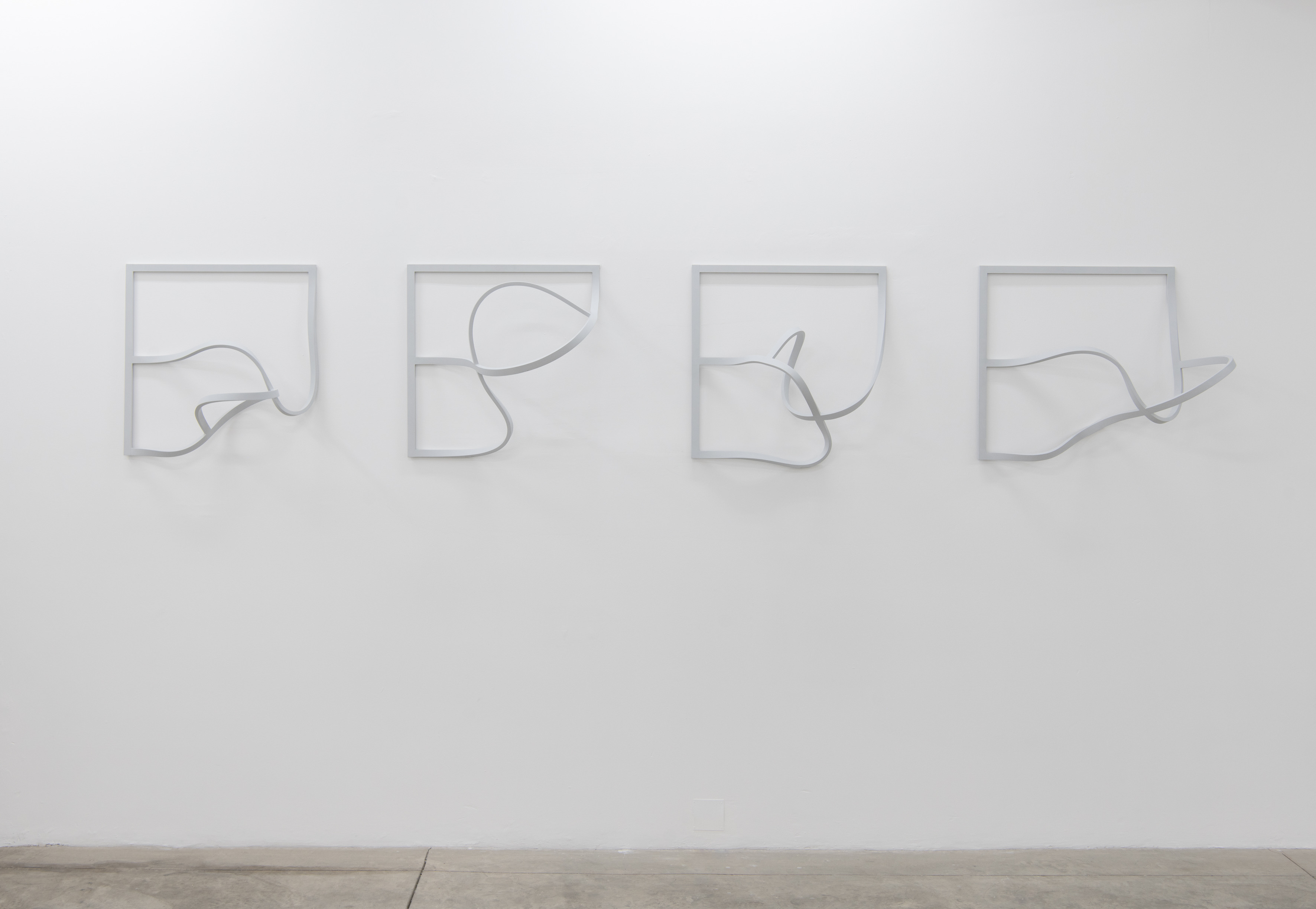 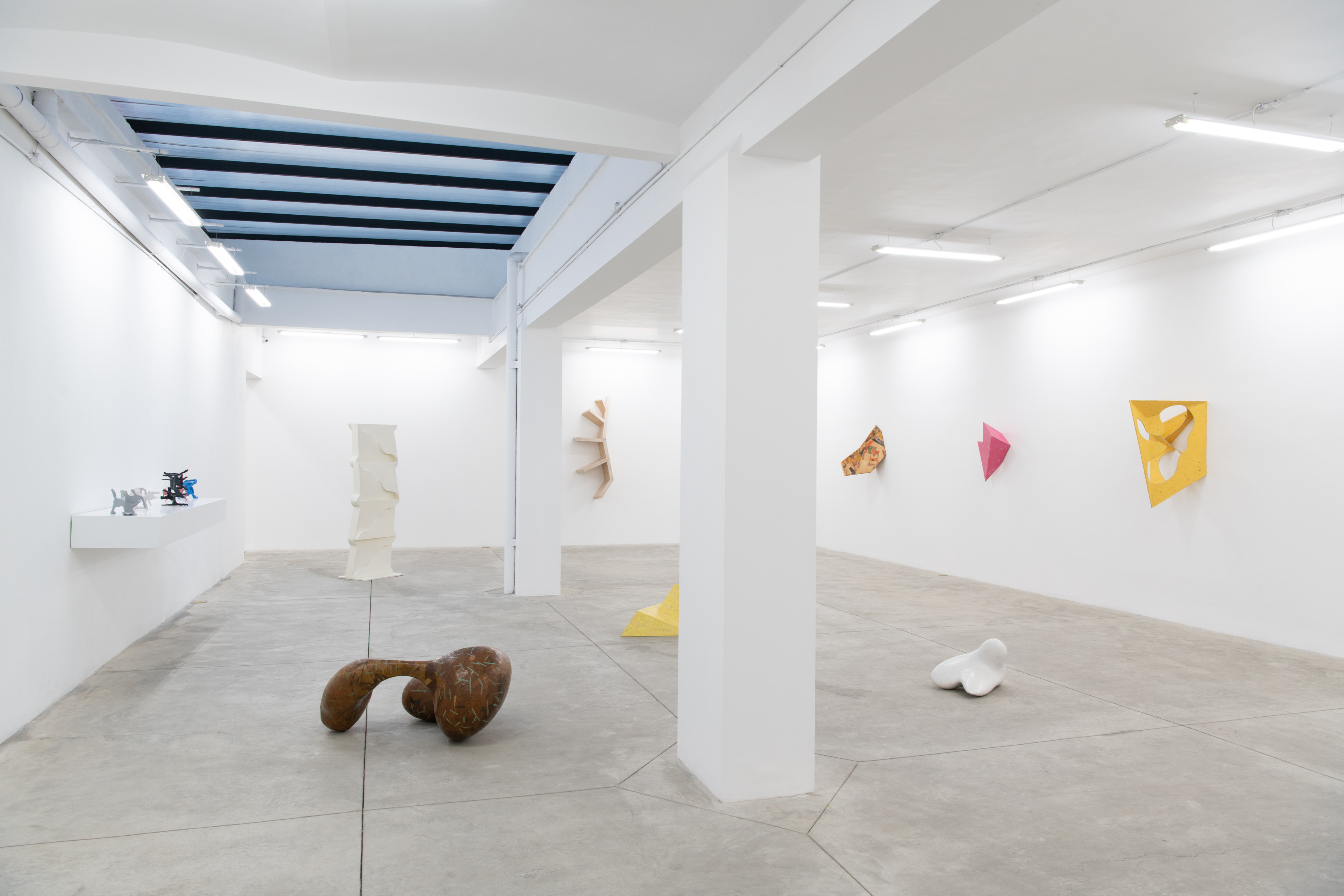 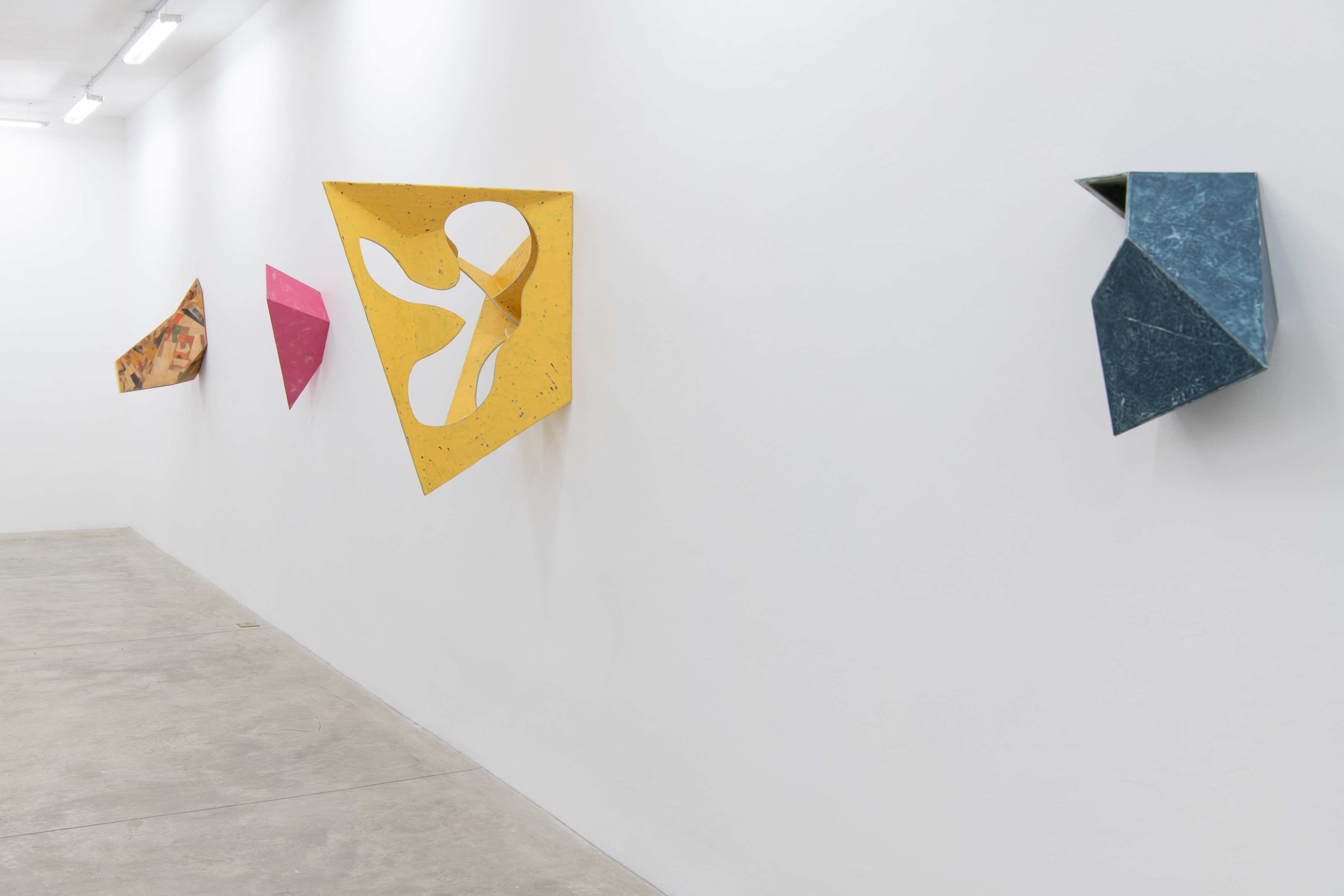 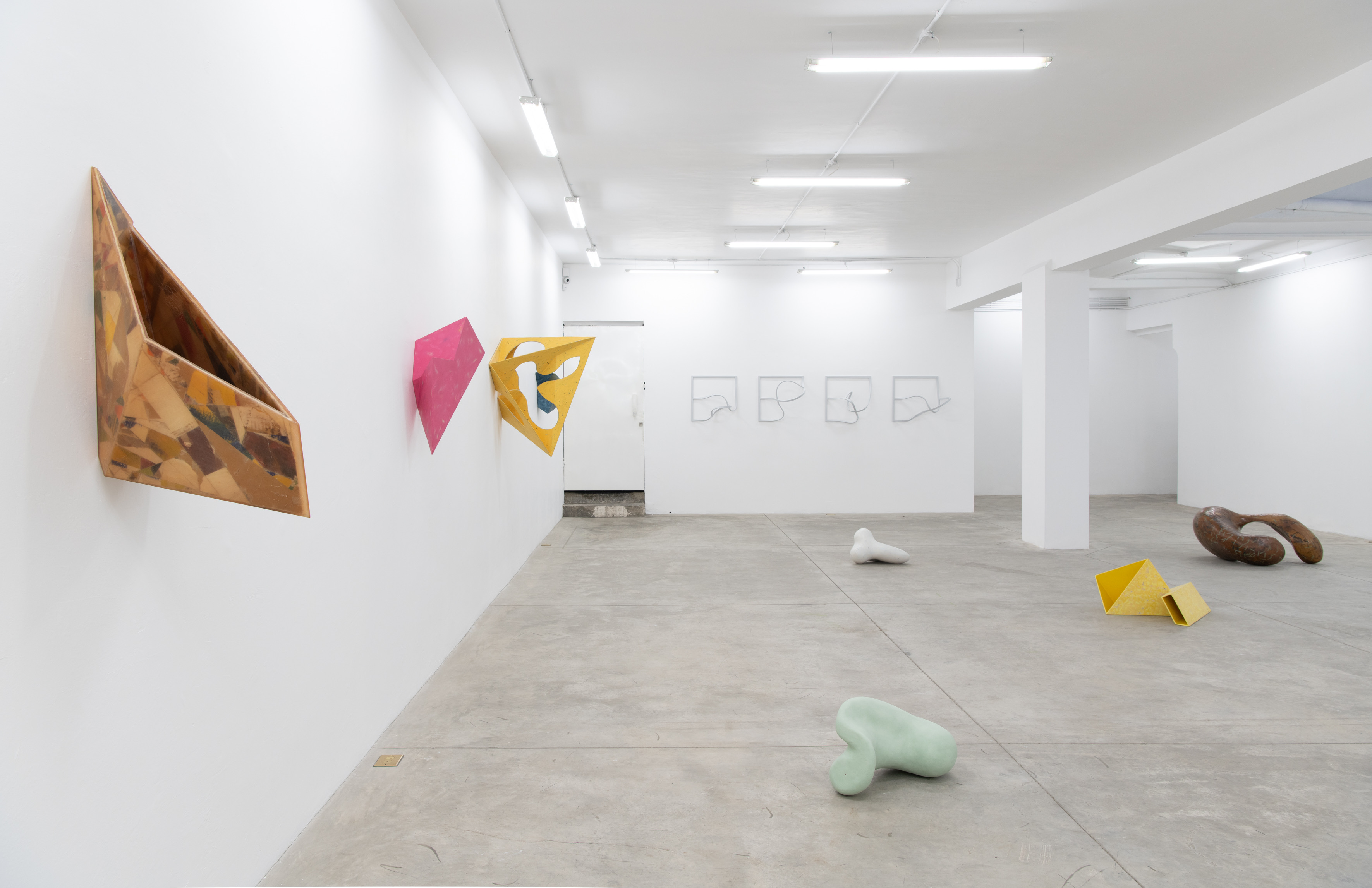 Garth Evans has been an artist for over six decades. He is one of the most important British sculptors of his generation and his work is central to the narrative of British Sculpture.

Evans graduated from the prestigious Slade School of Fine Art in 1960 and quickly established himself as one of a small group of important avant garde  sculptors.

Surprisingly, in 1979, he abandoned his established position in the British art scene and relocated to the USA where he established and has sustained an adventurous practice.

Evans’ work is included in major public collections, including: The Metropolitan Museum of Art, Museum of Modern Art, Joseph H. Hirshhorn Museum and Sculpture Garden, Tate Gallery, Victoria and Albert Museum, and the Museum of Contemporary Art, Sydney Australia, among others.

Evans has a major reputation as an innovative educator and was one of the four architects of the highly consequential and controversial A Course at St. Martins School of Art, London 1969 – 1973.

This exhibition follows a major exhibition of Evans’ work at Chapter Arts, Cardiff, Wales along with a major re-installation of a significant public work he made for the city in 1972.