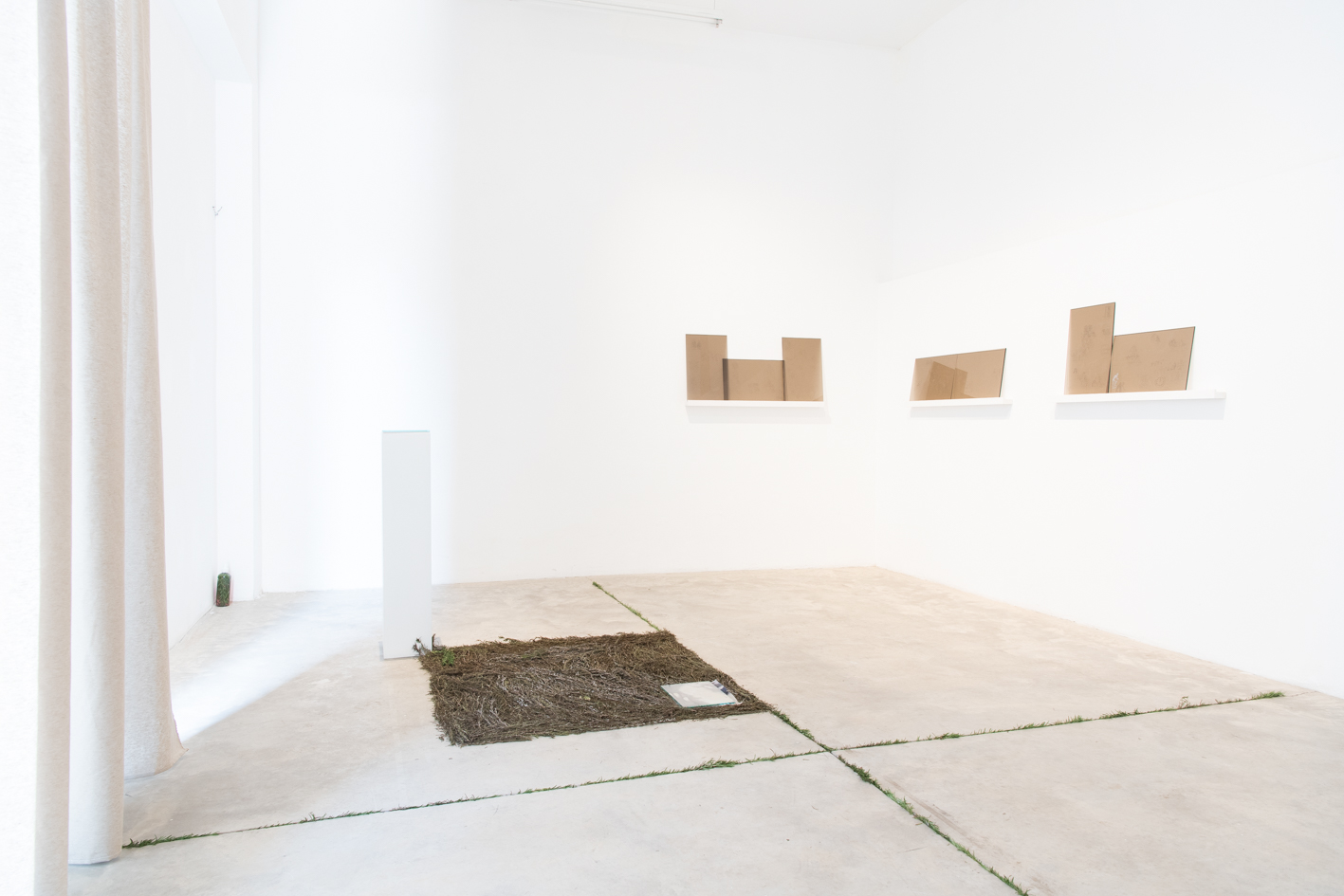 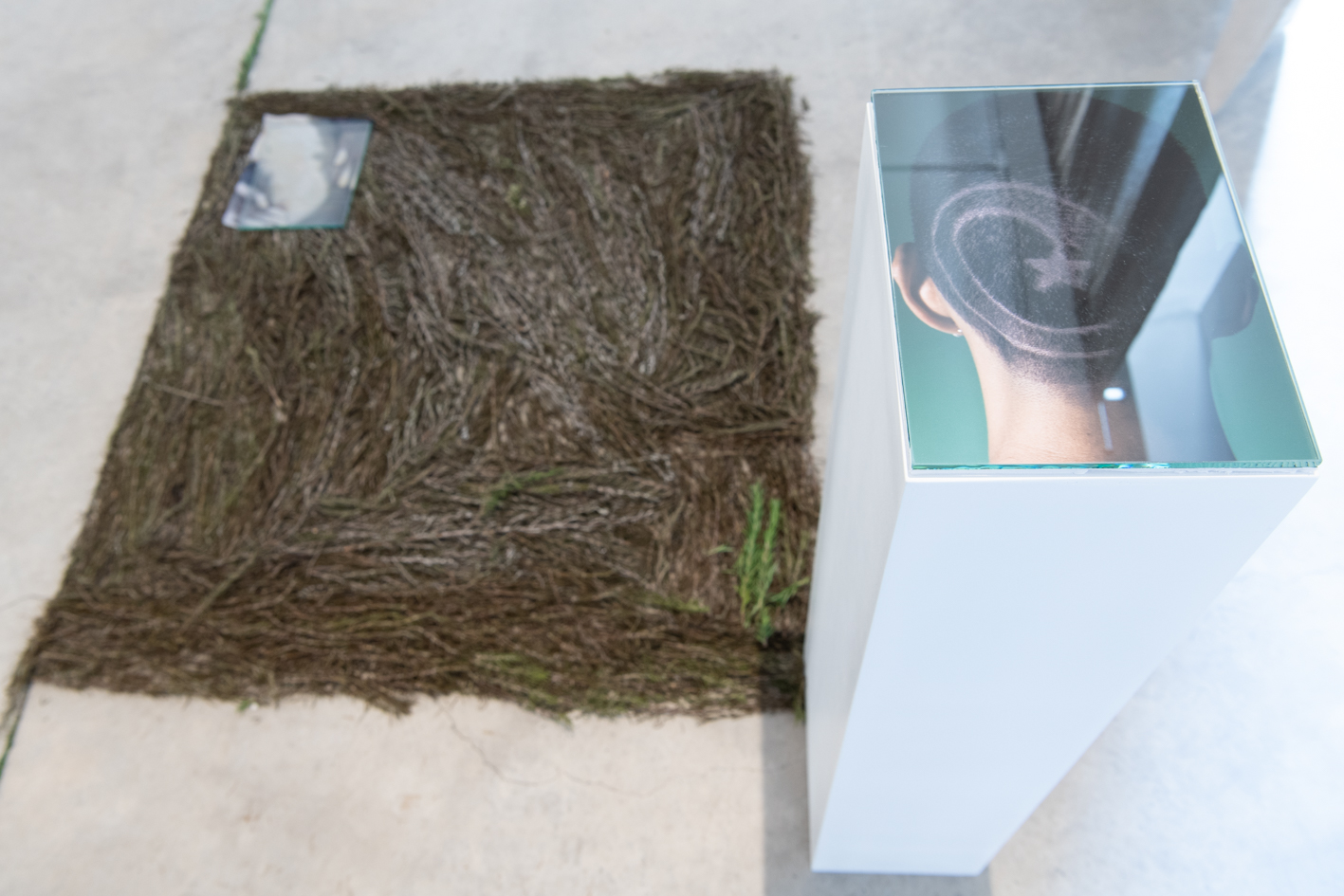 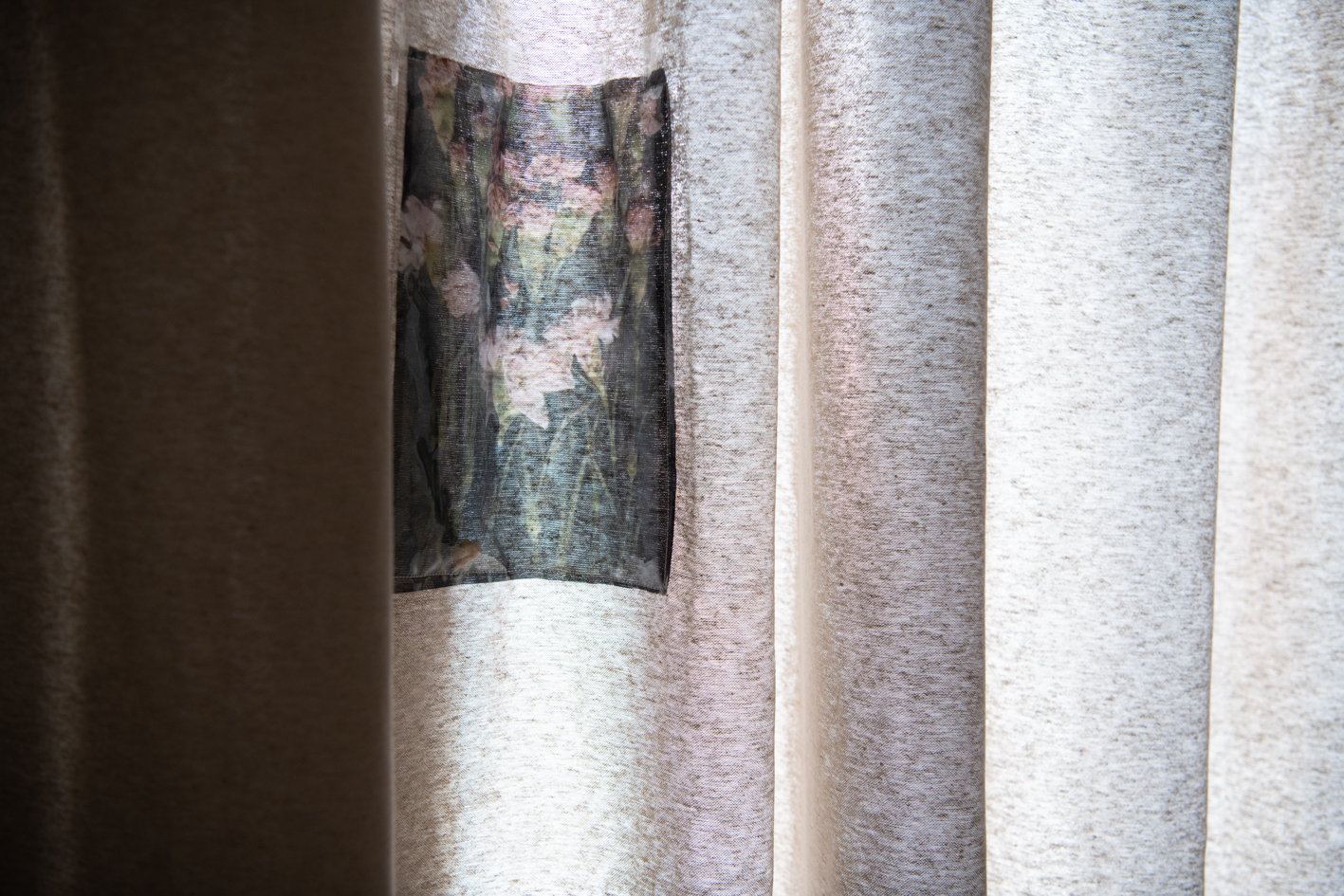 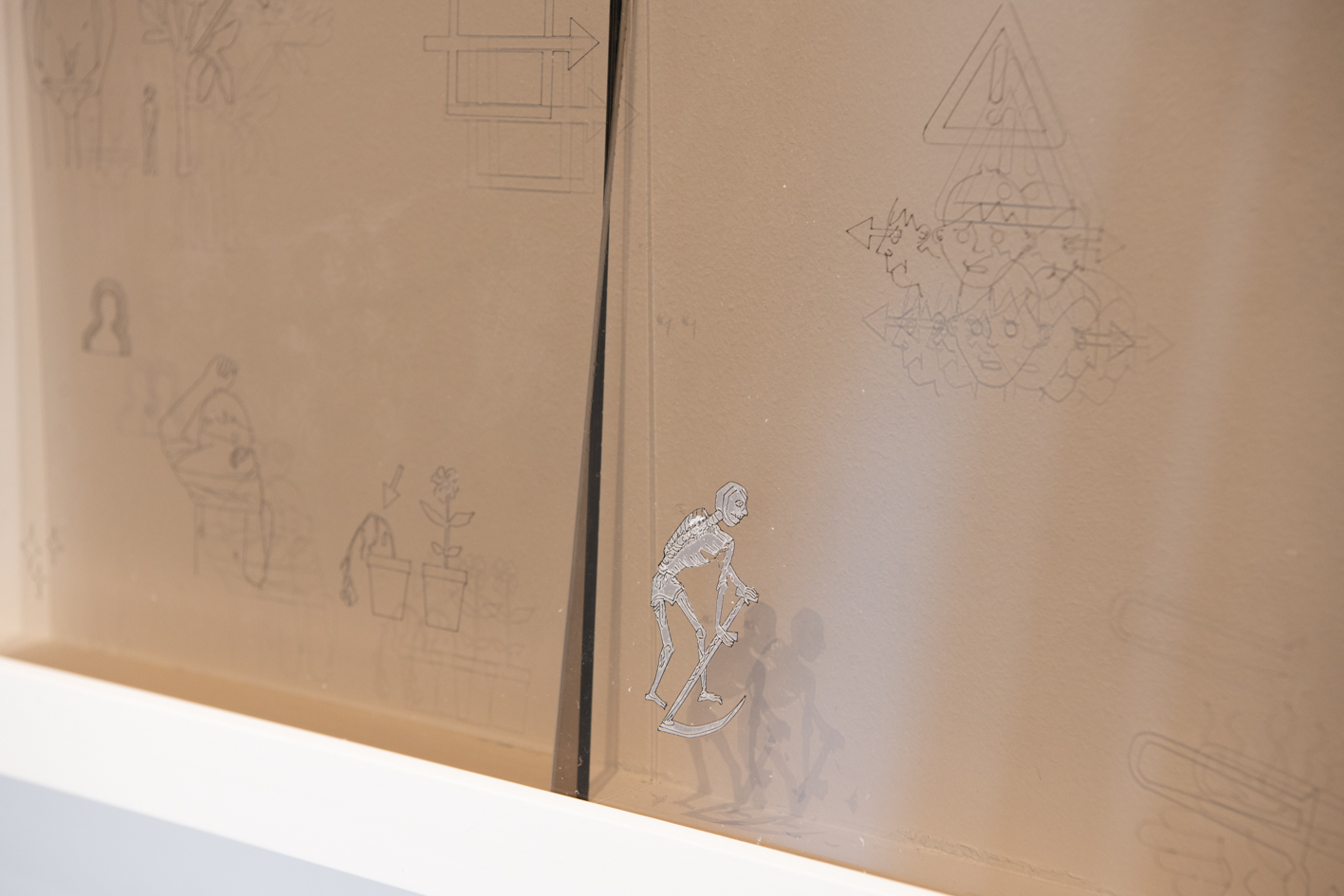 Tie the edges: love your neighbor

Lives and works in Guadalajara, Jalisco, Mexico. His work is influenced by intuition, chance and the use of the biographical as a mediator of experiences, context and knowledge. Through his work investigates the production of images that appeal to the unconscious, exploring different media mainly choreography, writing, drawing and sculpture. He is interested in artistic practice as a tool to know places, people and generate unusual experiences. As part of a particular interest in the engineering of the scene,perfomance art and choreography has worked on different theater and dance projects, collaborating for Compañía Opcional and Teatro Ojo. He is a co-founder and co-director member of the Arrogante albino collective composed of ten members, arises from the need to carry out projects that allow exploring outside the academic margins that move between different formats, disciplines and artisticmedia.

“Tie the edges: love your neighbor[1]“

The origin of writing as we know it now has its bases in the graphic representation of images that portray iconic objects, the pictography traced to the Neolithic reconstructed scenes with drawings made on stone with objectives of sympathetic or propitiatory magic. The man obtained through a series of “homeopathic” rites the control of the medium, and it was through the representation that the artist obtained a decisive influence on what had been represented.

If history does not lie (and it does), there was a time when all words, dialects and languages lived prosperously in one place. Forged on the basis of that knowledge, we (we, a singular people) erected that infamous tower in an attempt to reach the omnipresent God. Annoyed by the audacity of his creation, he punished the builders by changing their uniqueness, replacing the unit for confusion, isolating us from one another with hostility and misunderstanding.

Is it possible to reach the caves of Altamira with a new look and a high forehead?

What secret keeps that hotel of infinite rooms, which even when full it has capacity for more guests[2]?

[2]Paradox of the infinite hotel of David Hilbert.