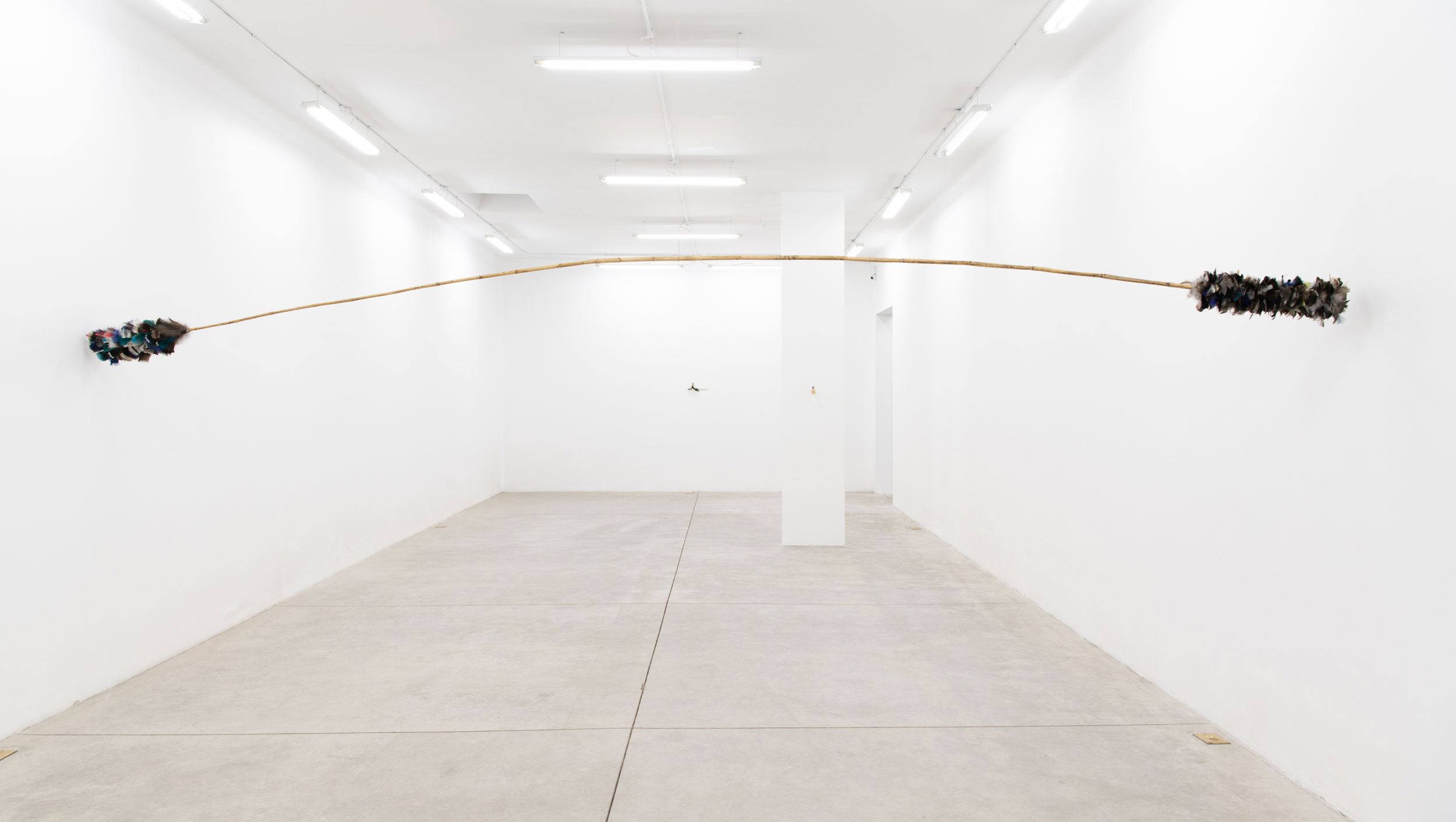 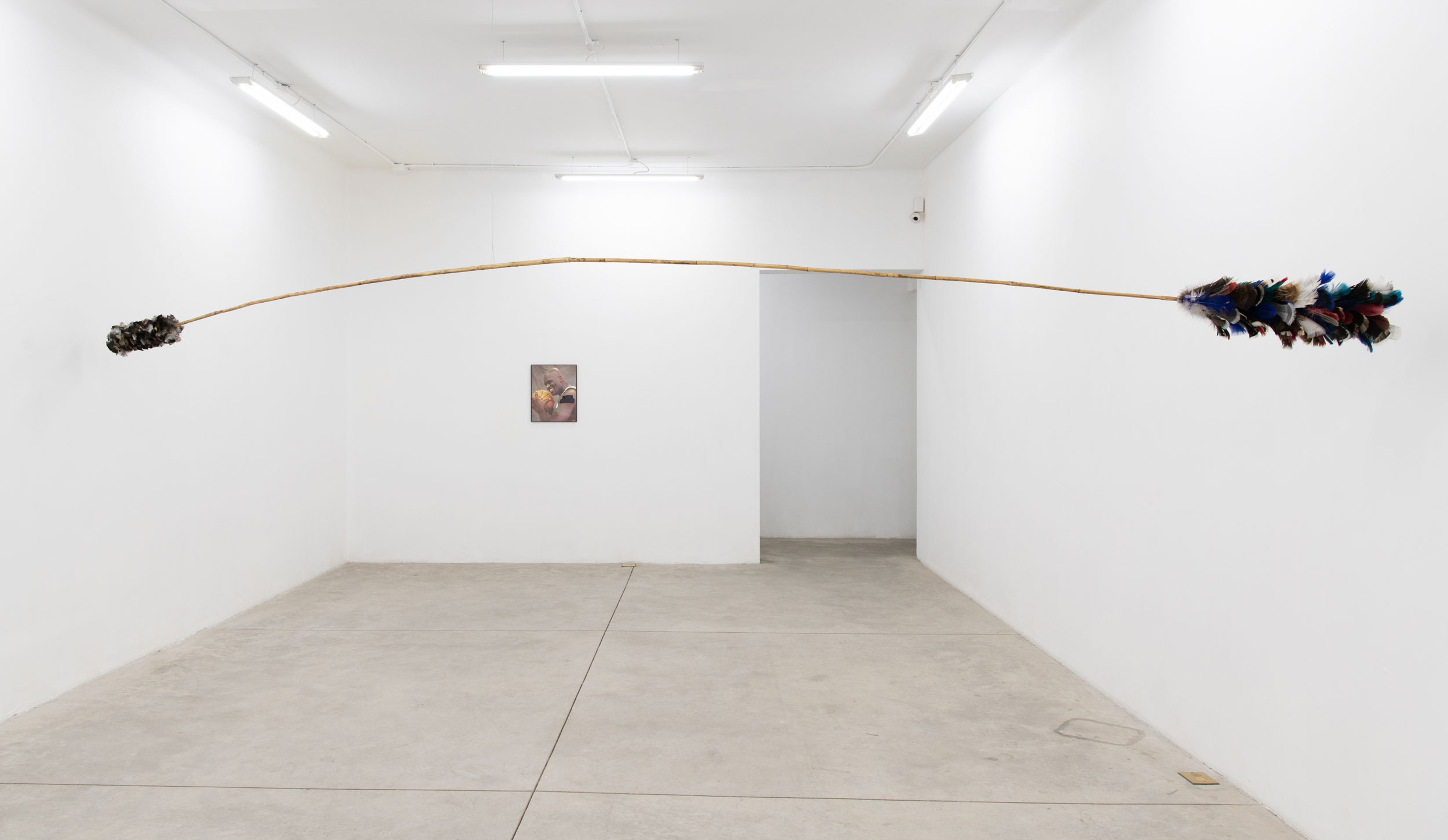 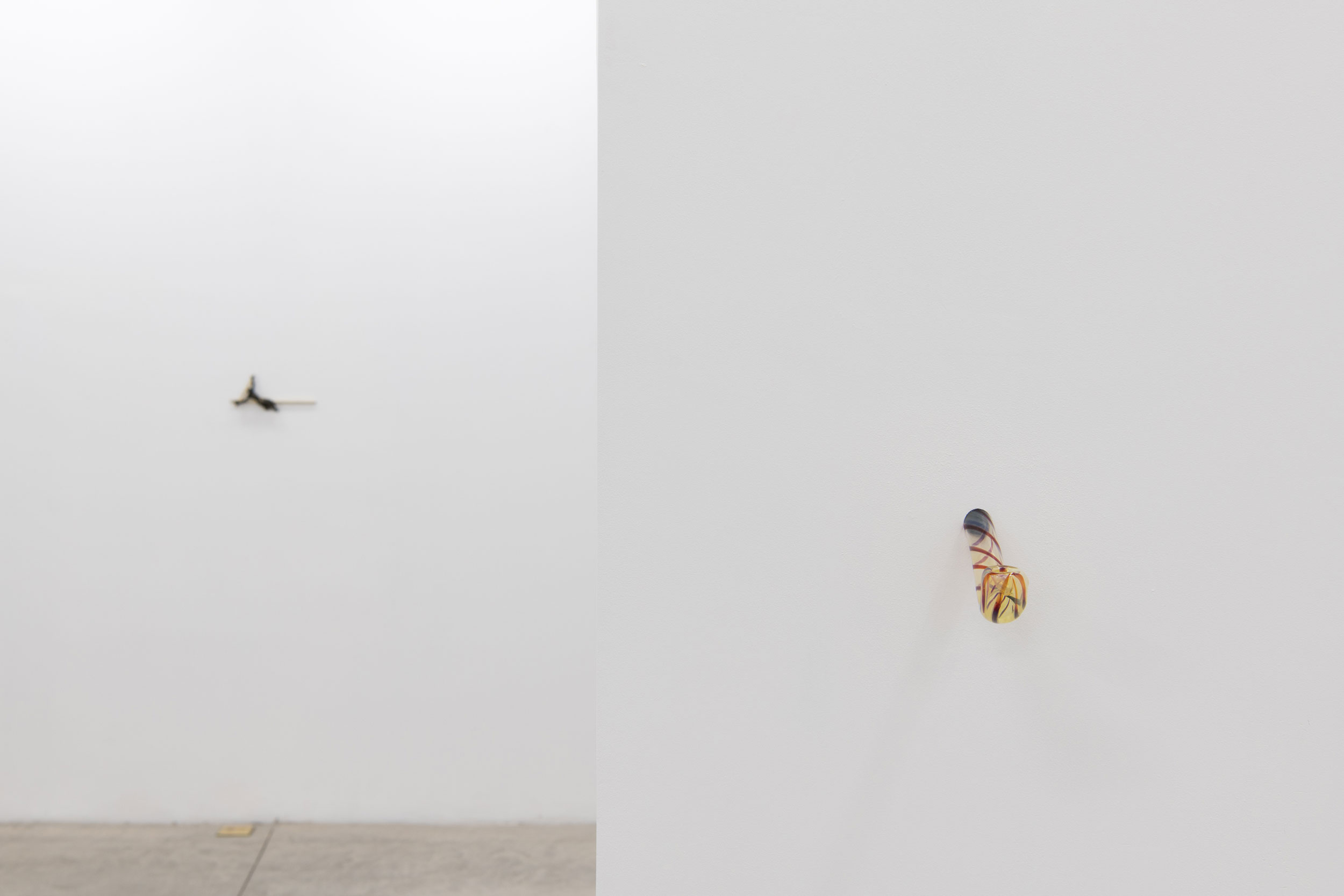 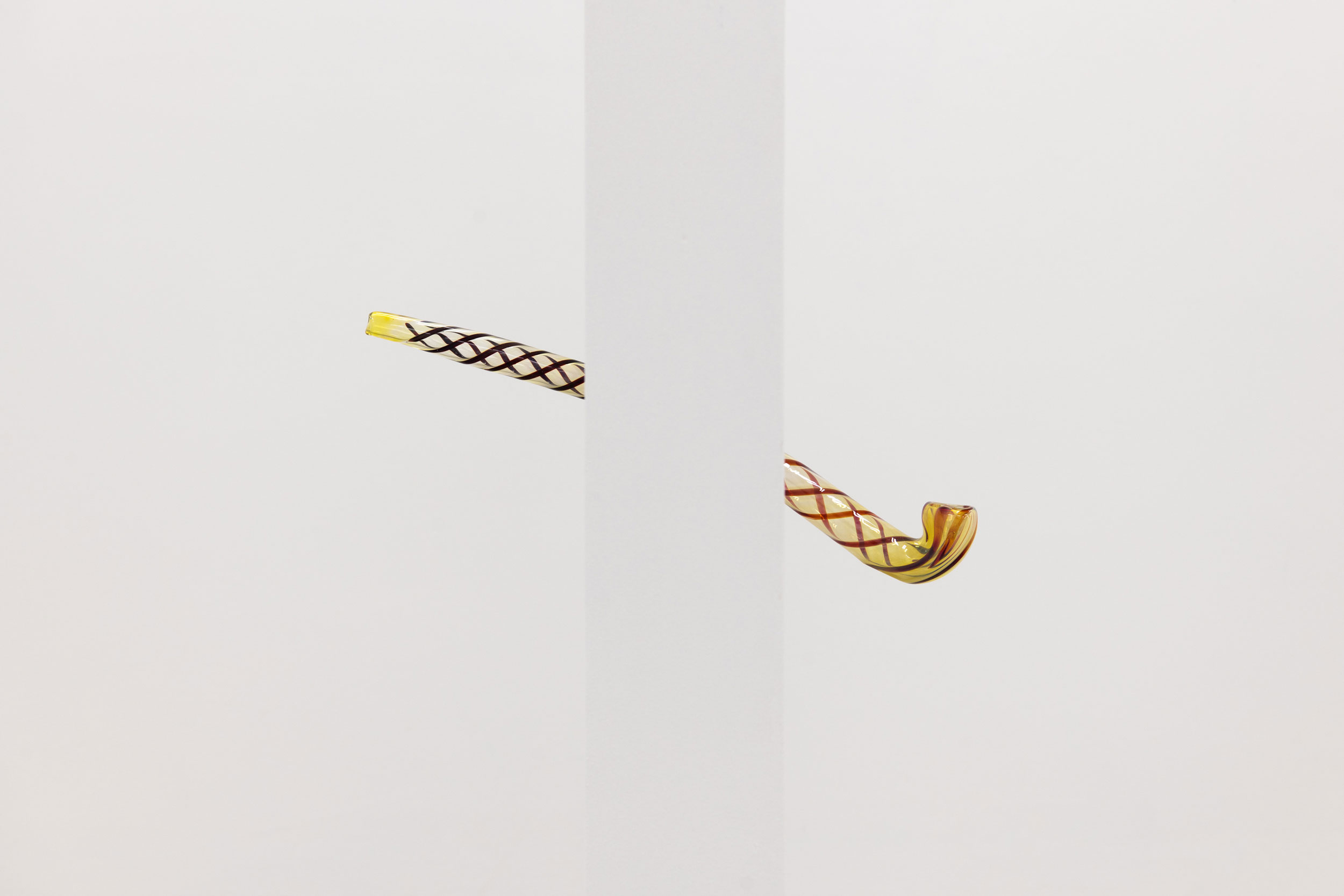 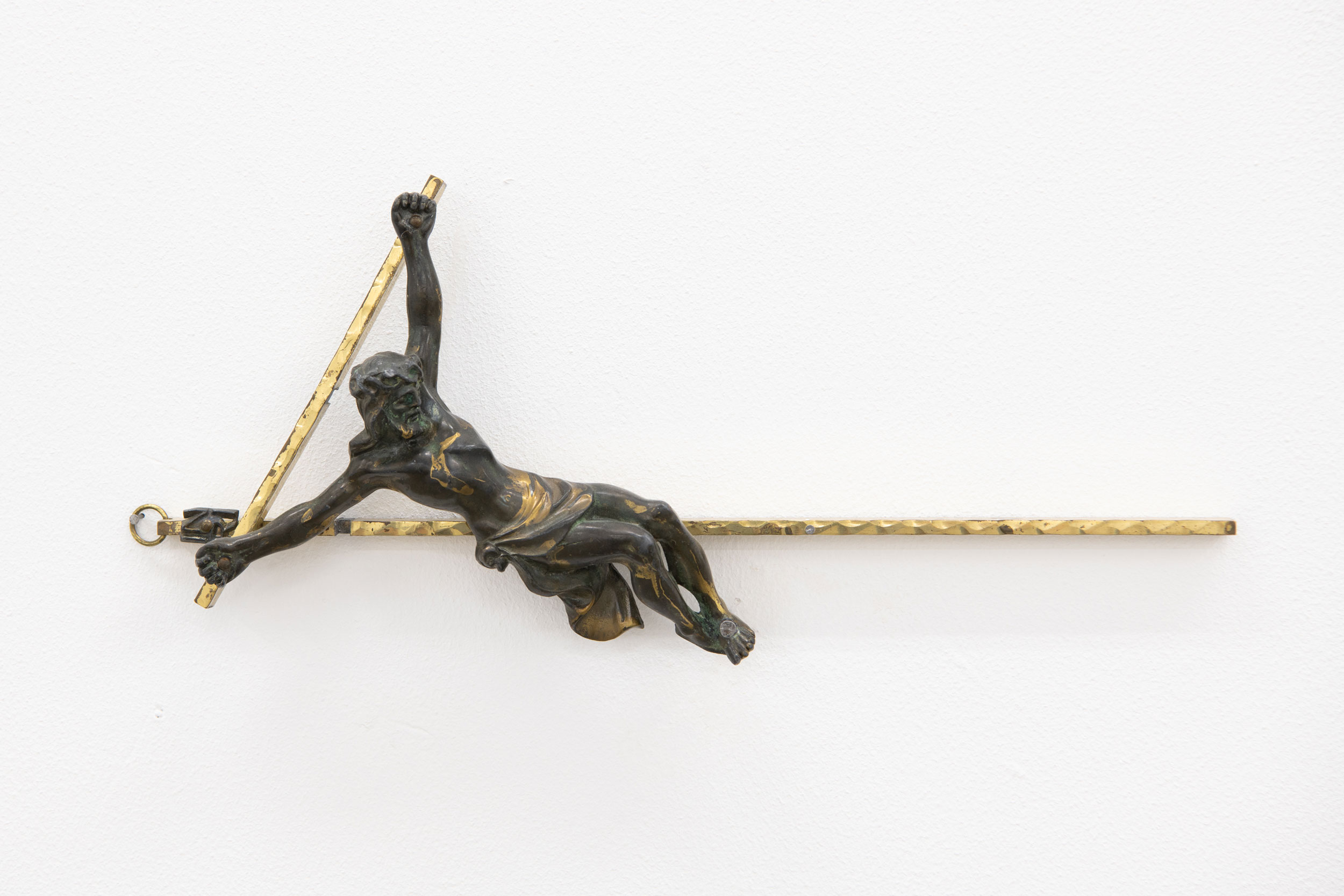 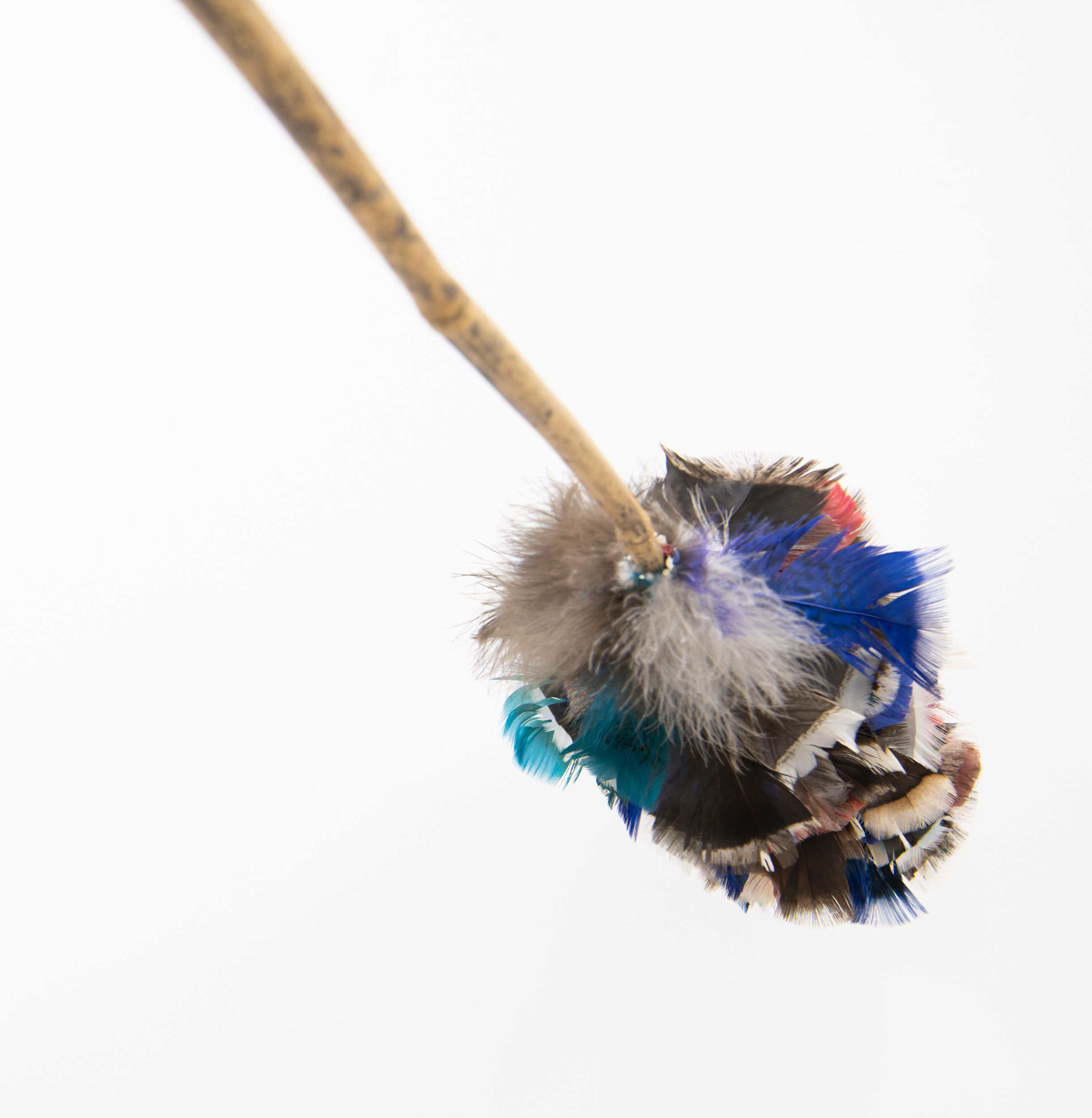 I took levitation classes, but I dropped out…

My practice begins with walking. I walk in every place I visit. I walk in places where everyone is at, centers of commerce and thoroughfares of big cities, and places where few people are at, sparsely populated beaches for want of amenities or neighborhoods with limited public transport. Along these walks are the objects that most intrigue me; remnants of other people’s lives, broken trinkets and tools, architectural debris, metal undone from its function, pieces of pavement and stone- the city itself. Sometimes the things were once living; tree branches and bones, feathers and hides. I often collect stones, from shorelines, from forests, from parking lots and they tumble against one another in the bottom of my back-pack. They tumble against other Knick-knacks bought at convenient stores, outdoor markets, and thrift shops. They tumble around from place to place, until we all make it back home. At the Studio, in Mexico City, these things are reconfigured and relate, slowly to one another in singular, intuitive and formal compositions. It isn’t uncommon for these compositions to feel like bodies, or some part of the body, flesh itself, a face, a position of sitting or standing, a feeling of recoil or lust. At times the forms are emotive, tender, precariously balanced, and I’m satisfied with the work when I feel that a state of being, a sentiment, a posture has been described. I’m satisfied when the works are beautiful, and especially if they are funny.