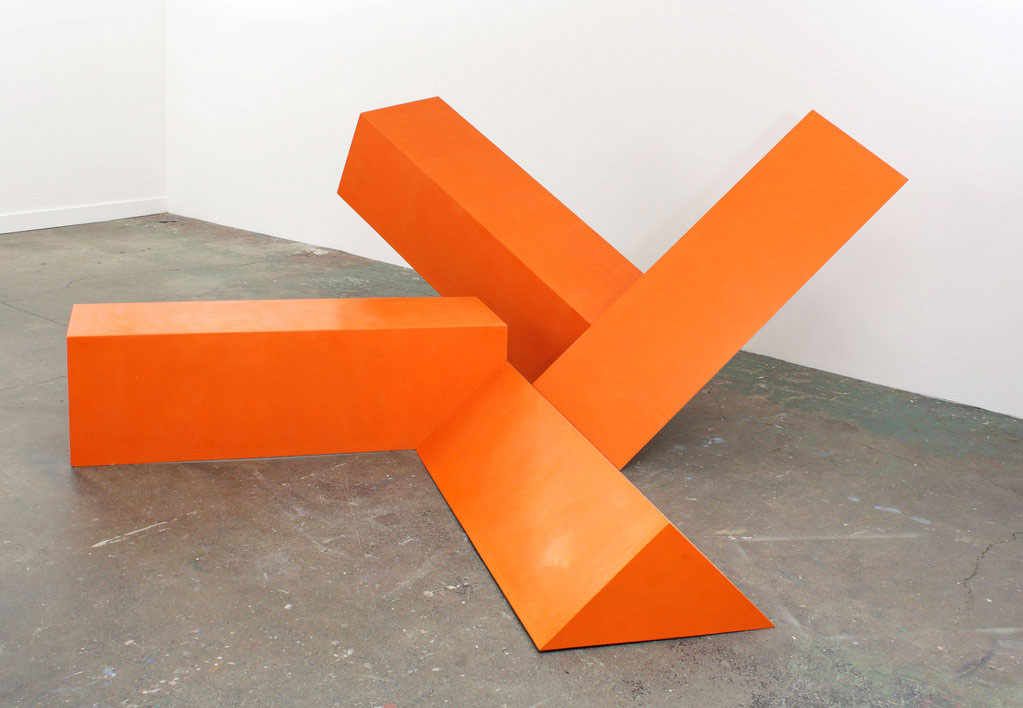 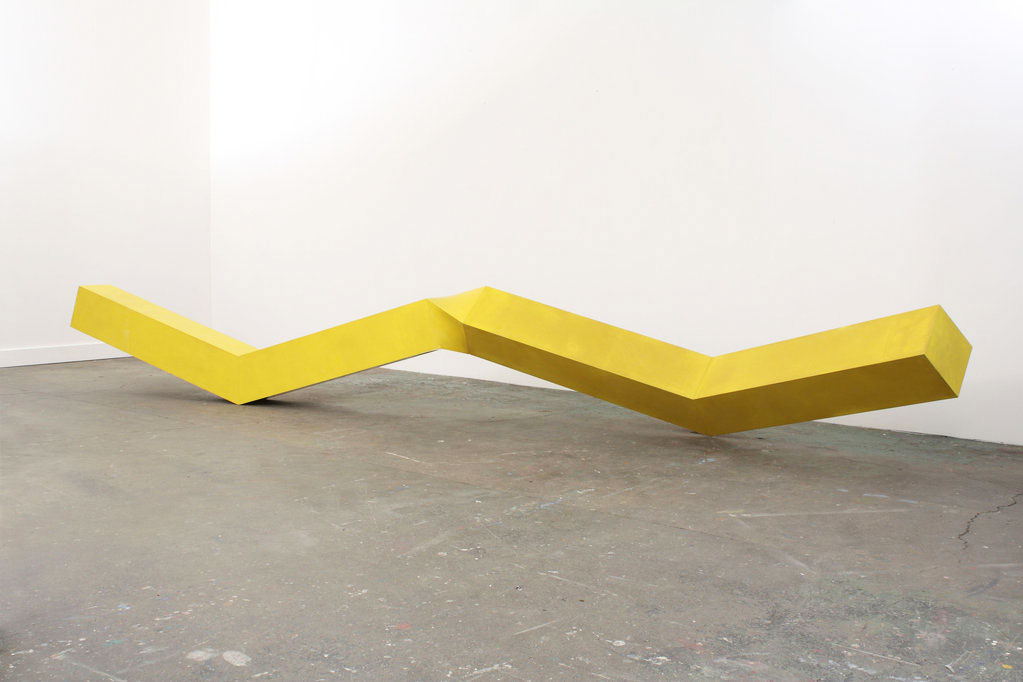 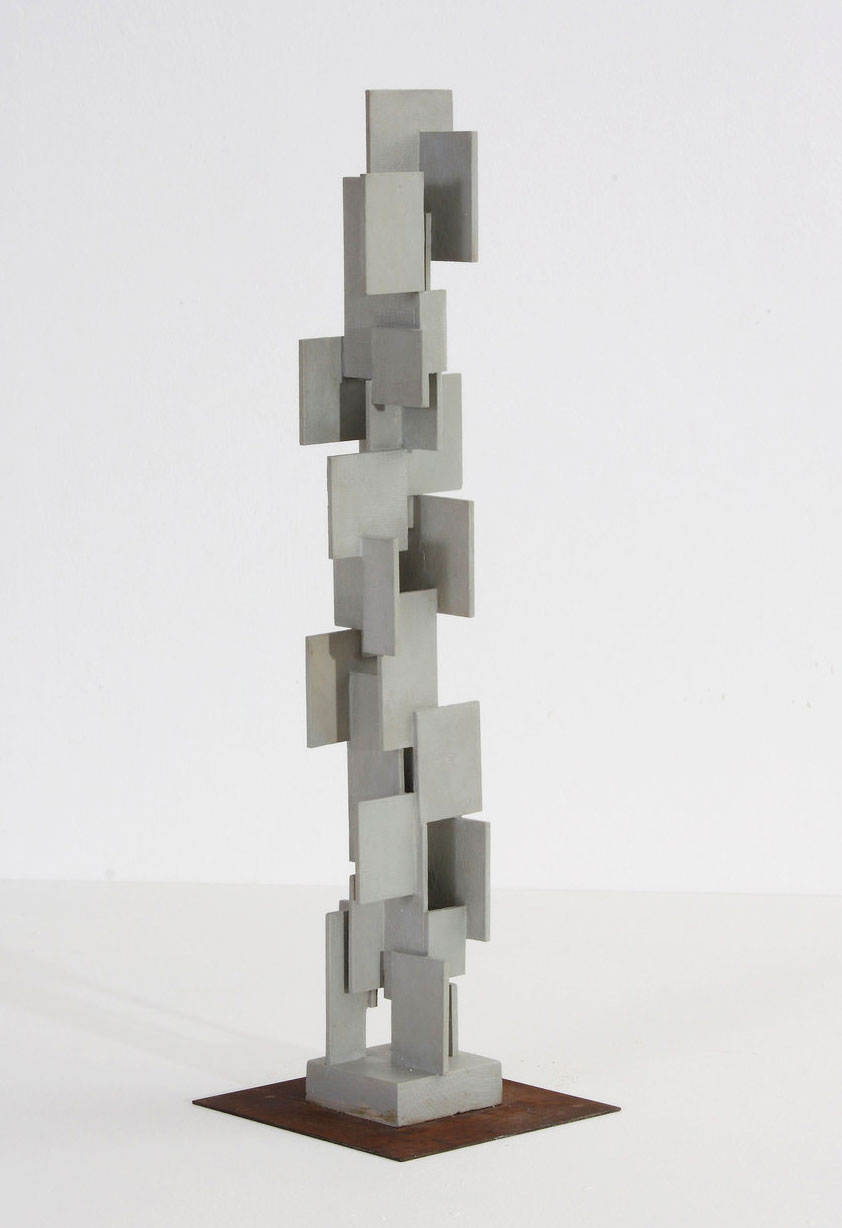 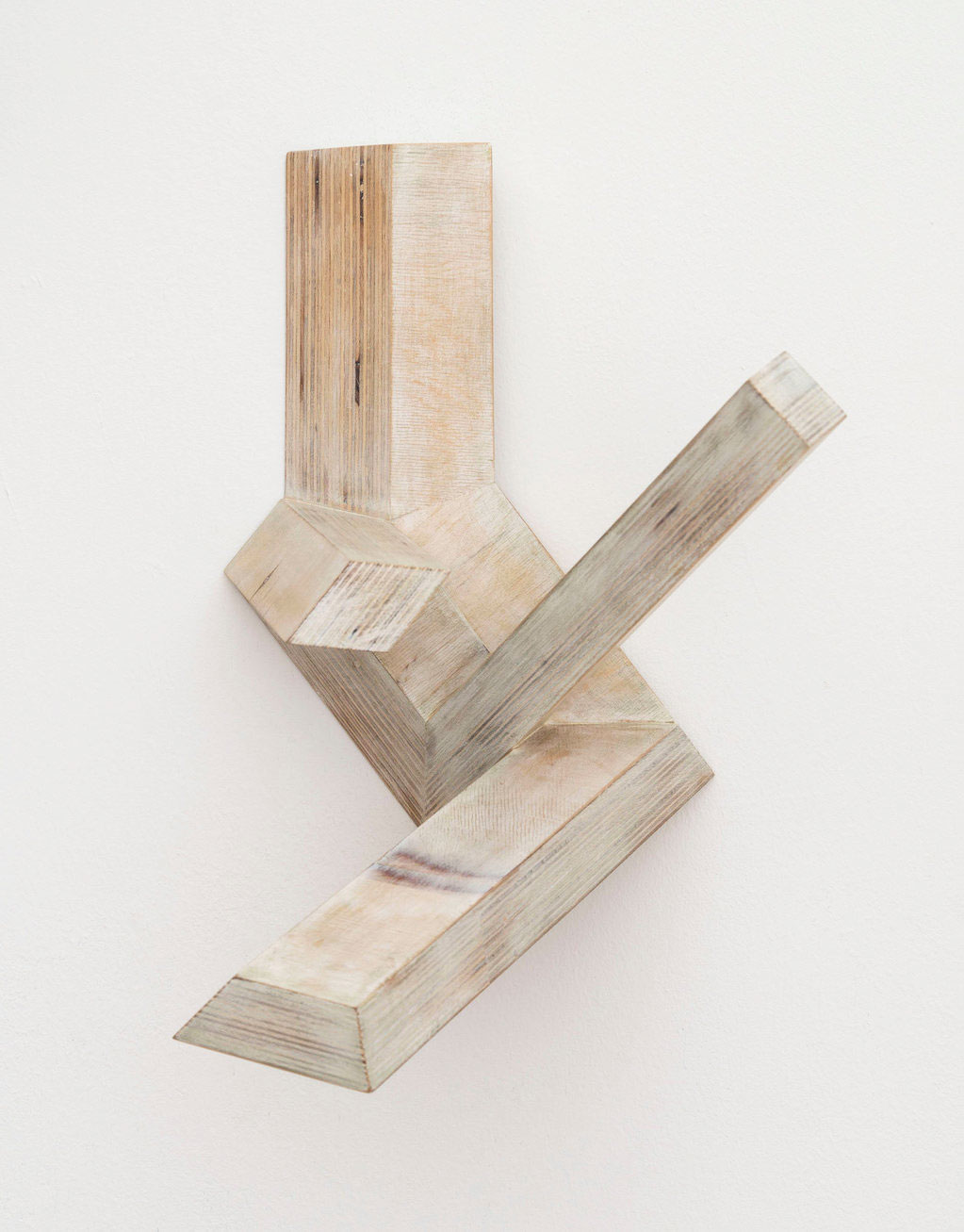 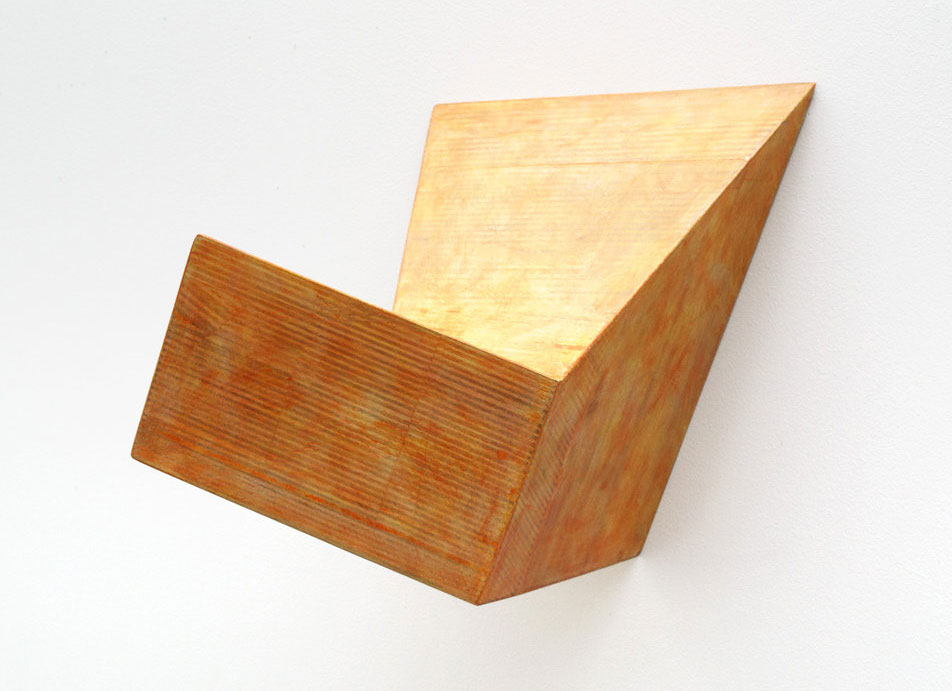 Evans studied sculpture at the Slade School of Fine Art, London. He lives and works in Northeast Connecticut.

Garth Evans is central to the story of contemporary British sculpture. His work, which consistently experiments with the potential of scale, weight, medium and form, engages both a formal and conceptual approach — focusing on process to reconsider sculptural possibilities. A hallmark of Evans’s long and important career is the ways in which he consistently reviews his practice, rejecting any aesthetic position that has become too comfortable. This approach has given rise to a number of apparently distinct bodies of work. Sustaining this self- questioning endeavor throughout his long career has required Evans to maintain an unusual level of intellectual and emotional rigor. His ongoing interest in working with new materials and processes in order to examine established boundaries has resulted in sculptures made from a diverse range of materials, including wood, steel, rubber, plastic ceramics and fiberglass. For Evans this process of exploration is deeply personal; he states that many of his works, even when most abstract, are “triggers for and containers of particular identifiable memories.” Each of Garth Evans’ works are ambiguous, multifaceted and completely original. All of his works, no matter the material, form and method of production, share qualities of an intangible, mysterious and beguiling serenity.

Since the 1960s Garth Evans has exhibited widely across the UK and USA, including in the influential group exhibitions British Sculpture ’72, Royal Academy of Arts, London (1972) and The Condition of Sculpture, Hayward Gallery, London (1975). In 2013 artist Richard Deacon curated the survey exhibition Garth Evans at Yorkshire Sculpture Park. His work is represented in numerous collections, including Tate, London; Metropolitan Museum of Art, New York; Museum of Modern Art, New York; Victoria & Albert Museum and The British Museum. He has received 18 different awards including the prestigious Guggenheim Fellowship, the Pollock-Krasner Foundation Award and the British Council Exhibitions Abroad Grant.

“A Selection from the Studio”, William Benton Museum, University of Connecticut, Storrs, Connecticut.

“Materials Being”, Iris and B. Gerald Cantor Gallery, College of the Holy Cross, Worcester, Massachusetts.

“Imagining a University, The University of Warwick, Warwick, England.

“Context is Half the Work, A Partial History of the Artist Placement Group”, Kunstraum Kreuzberg/Bethanien, Berlin, Germany.

“Drawing Plus One” New York Studio School of Drawing, Painting and Sculpture.

“Discourse,” The Faculty of the New York Studio School.

“The Square and the Circle,” House Gallery, London.

Minneapolis College of Art and Design.

Some Steel.A Selection of photographs taken during a British Steel Corporation Fellowship. London.

Committee for Art and Design.

Fine Art Board, Photography Board.

“Enquiry and Speculation.” Retrospective of the work of Barry Kahn (1932‑1982), Minneapolis Institute of Arts.

Central St Martin’s School of Art, London, England, “The A Course, An Inquiry”

Panelist: “The Object, Change or Crisis?”

New York Studio School Symposium, “What is Drawing For?” Panelist.

Chair and organizer of panel: “A Return to the Private.”

“The Aims and Objectives of Degree Courses in Art and Design.”

Garth Evans Sculpture. Beneath the Skin

In Conversation with Garth Evans